Quicklets: Learn More. Read Less. Robert M. Pirsig is an American philosopher and author. His works include Zen and the Art of Motorcycle Maintenance: An Inquiry into Values (1974) and Lila: An Inquiry into Morals (1991). After failing university for inattention to studies in his early 20s, Pirsig joined the Army and went to Korea, where he was introduced to Eastern philosophy. Pirsig became a creative writing professor at Montana State University in 1958. In 1960, Pirsig fell into a period of intense depression that landed him in various hospitals. In 1963, he received electroconvulsive shock therapy, illegal today. After completing his first book, he was awarded a Guggenheim Fellowship in 1974. Pirsig wrote Zen and the Art of Motorcycle Maintenance: An Inquiry into Values in 1974. The philosophical novel, based on autobiographical events, explores the "Metaphysics of Quality", a theory of reality that places Quality, or what is good or of value, as of the utmost importance. The book became an outstanding bestseller, reaching 15 million sales worldwide. It was printed in twenty-seven languages and was described by the press as "the most widely read philosophy book, ever". It was featured in Waterstones Books of the Century, The Modern Library's 100 Best Novels, and HarperCollins 100 Best Spiritual Books of the Century. Zen and the Art of Motorcycle Maintenance has been categorized as a modern-day odyssey, a fictionalized autobiography, and a discursive, philosophical essay all in one. 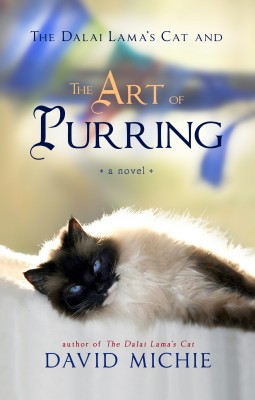 The Dalai Lama's Cat and the Art of Purring
David Michie 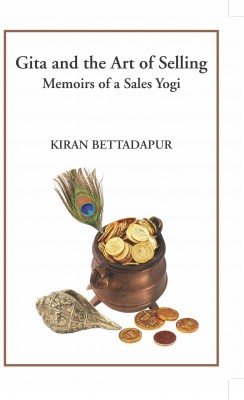 Gita and the Art of Selling
Kiran Bettadapur 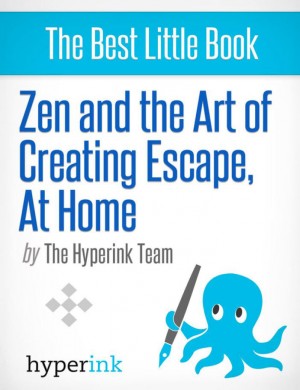 Zen and the Art of Creating Escape at Home
Paula Y. 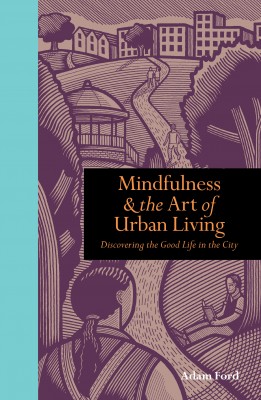 Mindfulness and the Art of Urban Living
Adam Ford 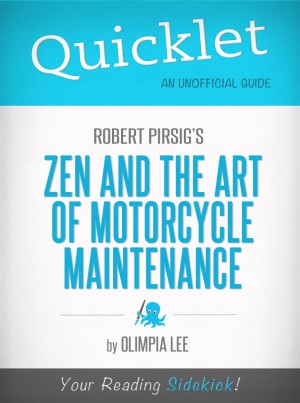