This carefully crafted ebook: "Heart of Darkness: The Original Edition as published in "Youth: a Narrative, and Two Other Stories" (Includes the Author's Note + Youth: a Narrative + Heart of Darkness + The End of the Tether)" is formatted for your eReader with a functional and detailed table of contents. Heart of Darkness (1899), by Joseph Conrad, is a short novel, presented as a frame narrative, about Charles Marlow's job as an ivory transporter down the Congo River in Central Africa. This river is described to be "... a mighty big river, that you could see on the map, resembling an immense snake uncoiled, with its head in the sea, its body at rest curving afar over a vast country, and its tail lost in the depths of the land." In the course of his commercial-agent work in Africa, the seaman Marlow becomes obsessed by Mr. Kurtz, an ivory-procurement agent, a man of established notoriety among the natives and the European colonials. The story is a thematic exploration of the savagery-versus-civilization relationship, and of the colonialism and the racism that make imperialism possible. Originally published as a three-part serial story, in Blackwood's Magazine, the novella Heart of Darkness has been variously published and translated into many languages. In 1998, the Modern Library ranked Heart of Darkness as the sixty-seventh of the hundred best novels in English of the twentieth century; and is included to the Western canon. The tale was first published as a three-part serial, February, March, and April 1899, in Blackwood's Magazine (February 1899 was the magazine's 1000th issue: special edition). Then later, in 1902, Heart of Darkness was included in the book "Youth: a Narrative, and Two Other Stories" (published November 13, 1902, by William Blackwood). In Conrad's own words, Heart of Darkness is: "A wild story of a journalist who becomes manager of a station in the (African) interior and makes himself worshipped by a tribe of savages. Thus described, the subject seems comic, but it isn't." The volume consisted of Youth: a Narrative, Heart of Darkness, and The End of the Tether in that order, to loosely illustrate the three stages of life. For future editions of the book, in 1917 Conrad wrote an "Author's Note" where he discusses each of the three stories, and makes light commentary on the character Marlow—the narrator of the tales within the first two stories. He also mentions how Youth marks the first appearance of Marlow. 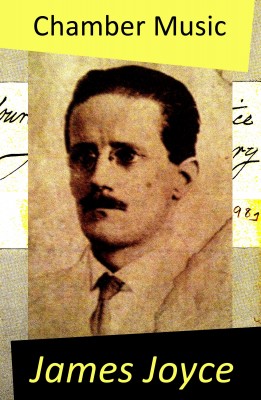 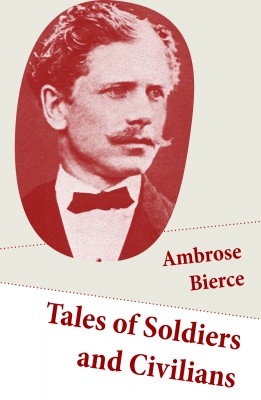 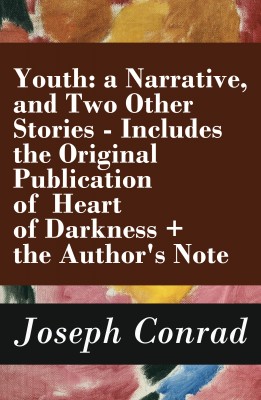 Youth: a Narrative, and Two Other Stories - Includes the Original Publication of Heart of Darkness + the Author's Note
Joseph Conrad 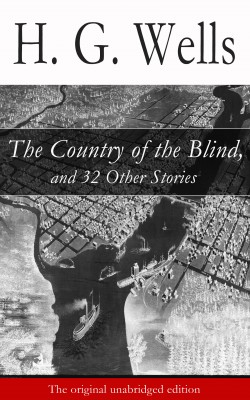 The Country of the Blind, and 32 Other Stories (The original unabridged edition)
H. G. Wells