Tales from the Jazz Age by F. Scott Fitzgerald

Francis Scott Key Fitzgerald (1896 - 1940) was an American author, famous for his Jazz Age novels and short stories, including This Side of Paradise, The Beautiful and the Damned, Tales of the Jazz Age, and the Great Gatsby. Fitzgerald and his peers were part of the "Lost Generation," a group of artists and writers who came of age at the time of the Great War. Writers during this period expressed the alienation and loss felt from the war and the subsequent rush of life during the "Roaring Twenties." Fitzgerald's first book, This Side of Paradise, earned him some money, about $6000, but it gained him enough fame to charge high prices for his short stories. Eventually Fitzgerald would become one of America's first literary super celebrities, and he and his wife Zelda were in the spotlight and the news, which was no blessing. He drank like a fiend and was constantly plagued by financial woes, and Zelda went schizophrenic - thus, Fitzgerald was forced to sell stories to magazines and Hollywood just to keep from cracking up. Tales of the Jazz Age (1922) is a collection of his short stories - not his best perhaps, but one which contains some of his most famous pieces. "Diamond as Big as the Ritz" is one of the best, as is "The Curious Curious Case of Benjamin Button," which has recently been made into a film. 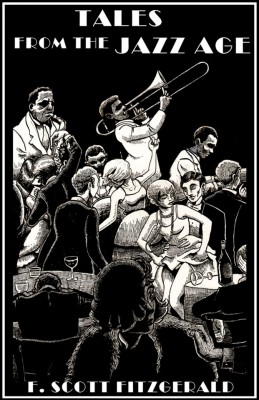 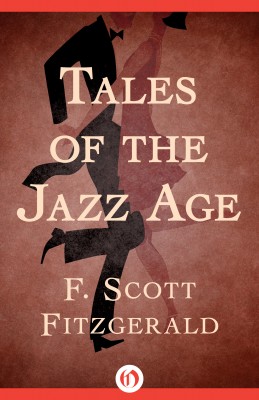 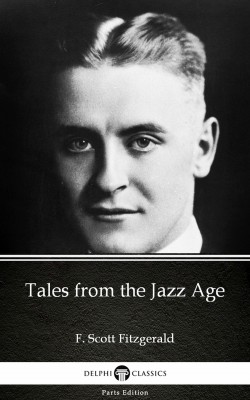 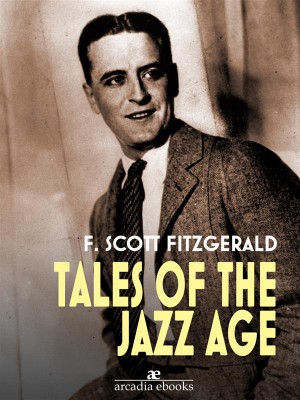 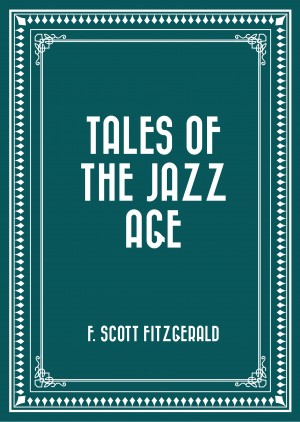