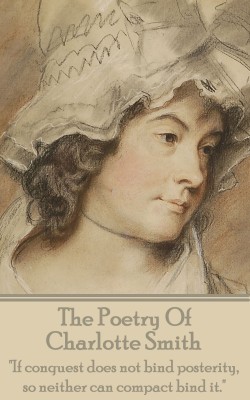 Charlotte Turner Smith was born on May 4th 1749 in London. Her early years were dominated by her mother’s early death and her father’s reckless spending. At age six, Charlotte went to school in Chichester and two years later moved to London with her aunt and sister where she attended a girls school in Kensington learning to dance, draw act and play music. At 12 Charlotte left school to be tutored at home. On 23 February 1765, at the age of fifteen, she married Benjamin Smith, the son of Richard Smith, a wealthy West Indian merchant and a director of the East India Company. The proposal was accepted for her by her father. Charlotte was later to write that she now become a "legal prostitute".  Benjamin was violent and unfaithful and had no confidence in her writings that she begun to spend more time on. In 1766, Charlotte and Benjamin had their first child, who died the next year just days after the birth of their second. Between 1767 and 1785, the couple had ten more children. Charlotte assisted in the family business, helping Richard Smith with his correspondence. Convincing Richard to set Benjamin up as a gentleman farmer in Hampshire she lived with him at Lys Farm from 1774 until 1783. Worried about Charlotte's future and that of his grandchildren due to his son’s irresponsible ways, Richard left most of his property to Charlotte's children. However, having drawn up the will himself, it contained legal problems. The inheritance, originally worth nearly £36,000, was tied up after his death in 1776 for almost forty years. In fact, Benjamin had already illegally spent much of it which contributed to him ending up in King's Bench Prison in December 1783. Smith moved in with him and it was here that she wrote and published her first work, Elegiac Sonnets (1784). It was an instant success, allowing Charlotte to pay for their release from prison. Smith's sonnets helped promote a revival of the form. After their release from prison, the family moved to Dieppe, France to avoid further creditors. In 1784 she began to translate works from French into English. In 1787 she published The Romance of Real Life.  Charlotte published all her works under her own name which was considered unusual at the time. Moving to Chichester she began to write novels believing she could earn more from their sale. Her first novel, Emmeline in 1788, was a success, selling 1500 copies within months. In the next decade she wrote nine more: Ethelinde in 1789, Celestina in 1791, Desmond in 1792, The Old Manor House in 1793 – widely considered her best work, The Wanderings of Warwick in 1794, The Banished Man in 1794, Montalbert in 1795, Marchmont in 1796, and The Young Philosopher in 1798. Charlotte’s experiences caused her to promote legal reforms that would grant women more rights, making the case for these reforms through her novels. Her novel’s stories showed the "legal, economic, and sexual exploitation" of women by marriage and property laws. However her finances were a continuing concern and she moved frequently to avoid being snared. Her health was also in decline. After her last novel and its only mild success she explored other areas include drama, children’s works and a History of England. She also returned to writing poetry and Beachy Head and Other Poems was published posthumously in 1807. Publishers did not pay as much for these works, however, and by 1803, Smith was again poverty-stricken. Charlotte complained of gout for many years, which made it increasingly difficult and painful for her to write. By the end of her life, it had almost paralyzed her. Charlotte died on October 28th 1806, at Tilford. She is buried at Stoke Church, Stoke Park, near Guildford. Perhaps she is best remembered by this quote from William Wordsworth who says in an essay that Smith was a poet "to whom English verse is under greater obligations than are likely to be either acknowledged or remembered" 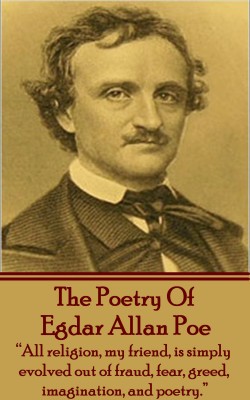 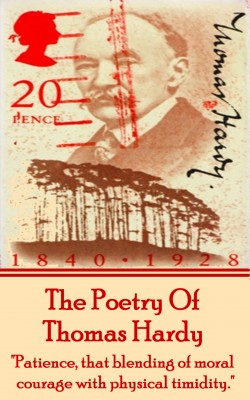 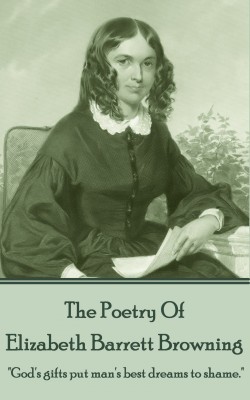 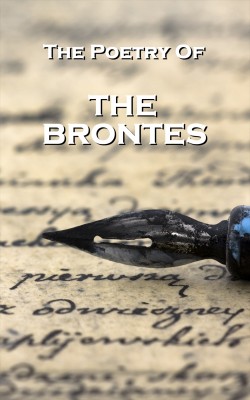 The Brontes, The Poetry Of
Charlotte Bronte 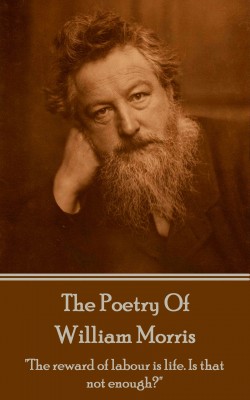