The Last of the High Kings by Ferdia MacAnna 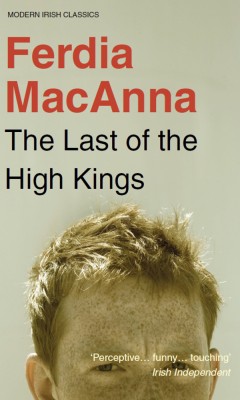 "Perceptive...funny...touching...Ferdia Mac Anna has that gift so rare: the ability to write humour." - Irish Independent "A debut of astonishing assurance and maturity...Ferdia Mac Anna's tender and whimsical account of the Griffin household is...long on resonance, easy on the ear and full of dancing cadences. Here is an author to watch out for." - Daily Telegraph "It is very funny, not just in its comic set pieces, but also in its satirical but utterly loving inspection of that holy unit, the family". - Jennifer Johnston Plagued by his anarchic mother, tormented by his sister, abused by his brain-damaged brother, and generally driven to despair by everyone, Frankie Griffin, the Last of the High Kings of Tara, is going to embark on a coming-of-age story with a difference... Set during the summer of punk in Howth, a small fishing town in North County Dublin, the riotously funny The Last of the High Kings tells Frankie's story as he tries to deal with his eccentric family, and come to terms with his life. The Last of the High Kings was made into a Hollywood movie starrring Gabriel Byrne, Jared Leto, Stephen Rea and Christina Ricci in 1996. First published in 1991, New Island's Modern Irish Classics series brings this hilarious novel to a new generation of readers. 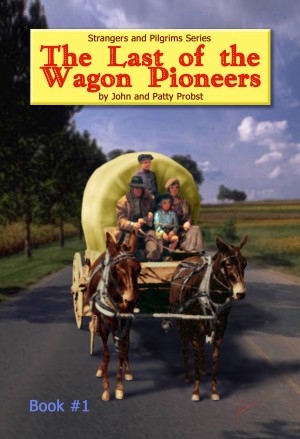 The Last of the Wagon Pioneers
John Probst 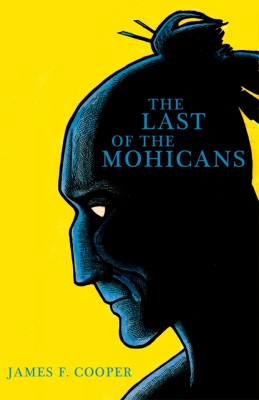 The Last of the Mohicans
James Fenimore Cooper

The Last of the High Kings
Ferdia MacAnna 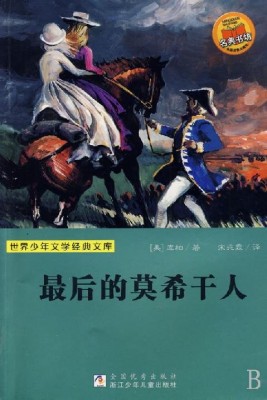 The last of the Mohicans
James Fenimore Cooper 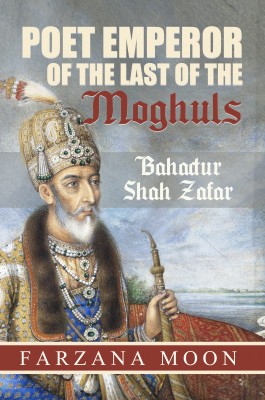 Poet Emperor of the last of the Moghuls: Bahadur Shah Zafar
Farzana Moon