Miracles (Conversations with the Ed and Lorraine Warren) by Taffy Sealyham 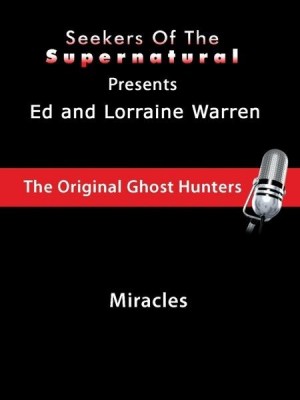 More often than not, the conversations with Ed and Lorraine Warren are terrifying and dark but, after the tragic passing of a dear friend, Daniel Berg, this conversation is dedicated to miracles. They believe Daniel, a fellow psychic investigator, to have been a miracle in their lives and they want to honor his life by sharing with the readers the miracles they have been a part of throughout their travels. The first miracle involves a man named Brother Andre. Despite his small stature, he made a big impact on the church in Montreal, Canada where he worked and lived, cleaning and keeping watching over it at night. The church was often visited by the devil at night, to test this very pious man. He stood up to the devil and with the strength of the Lord kept the church safe each night. The rectory where he slept is now a shrine and people from all over the world come to pray for miracles, often as a last resort as it was for Ed Warren when he came to pray for his mother’s life. She was riddled with cancer and the doctors thought that she did not have long to live but thanks to Ed’s faith and Brother Andre’s shrine she was miraculously healed. Another miracle, near and dear to the Warren’s hearts, involves a woman named Bernadette Soubirous. This woman saw a vision of the Virgin Mary who told her that she would die at a young age. Long of this woman’s death, over 140 years, her body is still pristine, her beauty untouched by death. The Warren’s witnessed this miracle themselves as they visited the glass coffin where she is encased in France. Lastly, the Warren’s often mention the miraculous man who they owe much of their faith and trust: Padre Pio. This pious man fought the devil, suffered with stigmata for over 50 years, and appeared to people thousands of miles away to offer them hope and comfort. He even saved a man from committing suicide by appearing to him in a plane 30,000 feet in the air! This man was truly full of God-given miracles and the Warrens know that their friend Daniel is with him, in heaven, today. 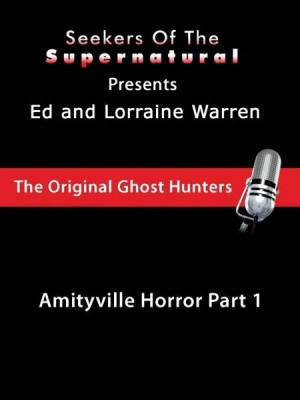 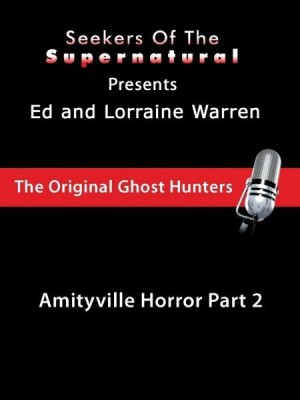 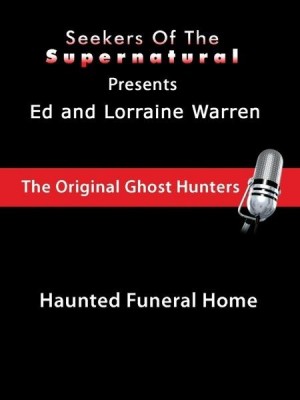 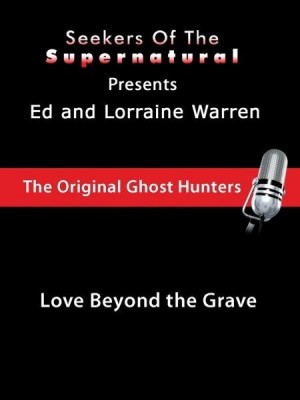 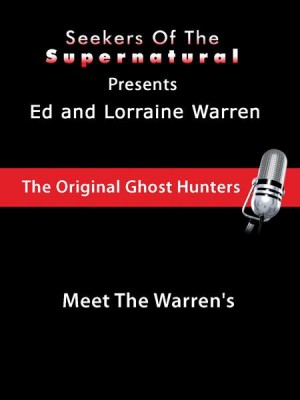