HE'S NOT TOO YOUNG FOR YOU by Barbara LeBey 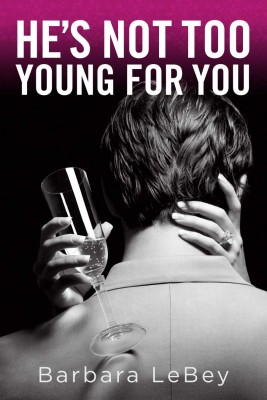 HE'S NOT TOO YOUNG FOR YOU is a romantic comedy about three women in their early forties, two divorced and one widowed. They open a Pandora's box when they decide younger men are more available and have less baggage, or so they think. The story begins with Sheridan, a recent widow, who has had a sexless marriage for ten years, and though longing to find love again, she finds herself almost inept at making love, but an OB/GYN assures her all she needs is "a tune-up and a lube job.” Sheridan’s friend Patti, a recently divorced real estate agent, convinces Sheridan to attend a women’s support group, Single Again, where she meets thrice divorced Meg, owner of a consignment shop, but still looking for male companionship. The three friends soon learn that age appropriate men are either taken, gay, interested in much younger women, freaky, or boring to death. So what's a girl to do? Go younger. With some laughter, some heartbreak, and a full awakening, they confront the unwelcome reality of our sexualized culture and the mistakes they made trying to be better wives and mothers. In a speed-dating encounter where they meet several prospects in one hour, outspoken Meg is asked, "So what do you think of me? Do I turn you on?" She snaps back, "Oh yes, you’re a turn-on. Just like electro shock therapy." She meets disaster with Alex, a college professor, who isn’t capable of getting aroused until he’s wearing Victoria’s Secret underwear, Jimmy Choo spike heels and a wig. Patti, who has a zany interest in taxidermy trophy heads as living room decor, has her own misadventure on a dating site when she meets Buckshot, a wild game hunter who shoots helpless beasts between the eyes. After several miserable and worthless encounters, the women decide there's got to be a better way to screen the various men. Sheridan's magazine sponsors an Internet dating site account for her article HE’S NOT TOO YOUNG FOR YOU. She prepares a detailed questionnaire and sends it via e-mail. By offering men total anonymity, they find it easy to penetrate the mind-set of the various men on the sites, some who are truly good guys. Like the women, they have their own dreams of finding love and share their very personal stories of rejection, failures, and loneliness. Sheridan, falls in love with Jake, a lawyer with the U.S. Attorney’s office who is a few years younger than she is. Shocking to both of them, Sheridan becomes pregnant and is prepared to get an abortion. Jake truly loves her and decides he wants to marry her and have the child, but not before he goes through a wrenching time of indecision. Not only is Jake adjusting to the prospect of marriage and baby, but to Sheridan’s 22-year-old daughter who has her own inner conflict about her mother marrying a younger man and having a baby. Ultimately, Sheridan learns there are always trade-offs. Life demands you give up one thing to make room for something else, whether it’s a career, complete freedom, or even certainty about an uncomplicated future versus uncertainty about a complicated one—a mid-life pregnancy and marriage to a younger man who truly loves her. Perky Patti, always the good, hardworking mother, has her life turned upside down when faced with a loss of real estate income as well as the threat of losing her daughter Karen in a custody battle. But Patti is a fighter and not without strategies of her own in dealing with her reckless, feckless and even jobless ex-husband Clarke. In desperation, she seeks to get leverage over Clarke, and finally does when he resorts to his old tricks, cheating on the second wife just as he did with Patti. Drop-dead gorgeous Meg, the dazzling but unwilling debutante, married and divorced three times, is the bane of her society mother’s existence. Meg’s funny, clever, and uninhibited façade masks the long buried secret of her past. Still, knowing the cause of her problem isn't enough to cure it. But Meg finds her way, thanks to a renewed relationship with Cameron, the love of her youth, the man her mother would have chosen for her, and the one who gives her the happiness she deserves. Meg transforms her life but not until she comes to terms with the indelible memory of her youth. Meg also has a daughter problem. Nancy, an inveterate flirt, proves more of a challenge than any good mother deserves. Spoiled rotten, Nancy, while away at her first year of college, mistakenly thinks she’s pregnant, not on the basis of a pregnancy test but, ridiculously, on her loss of sexual desire. When Meg is up to her eyeballs with her back-talking daughter, she decides it’s time to stiffen her resolve and concentrate on her own needs: the pursuit of what she believes may be her last chance at happiness with Cameron. Reclaiming their identities and honing their talents for the next stage of their lives, these three friends offer to each other real support, skills women are good at and men have yet to learn. They also learn another good lesson: At a certain point in life, age is just a number and there actually are some great guys out there of all ages. But they just don't fall off trees.

HE'S NOT TOO YOUNG FOR YOU
Barbara LeBey 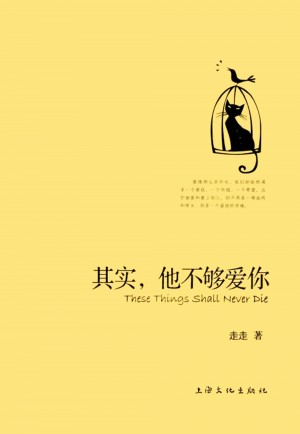 In fact, he is not in love with you
Zou Zou 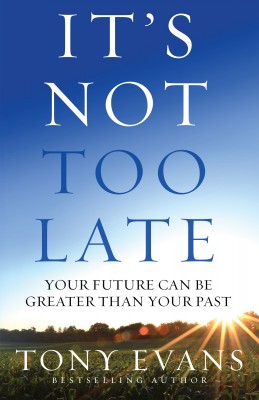 It's Not Too Late
Tony Evans 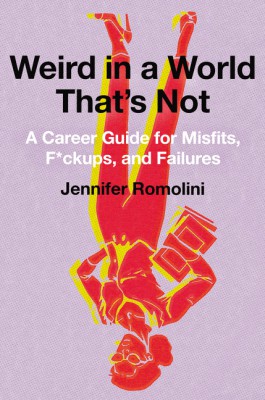 Weird in a World That's Not
Jennifer Romolini 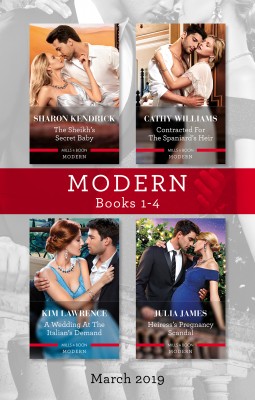