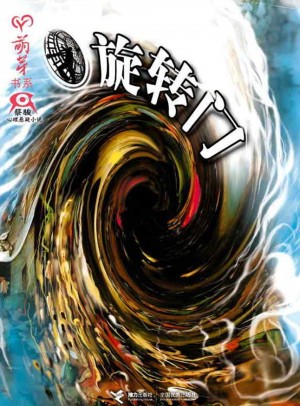 Beside the Thames in London, Big Ben which is located at the parliament square for one hundred year was suddenly out of order without any warning at 10:07 in GMT on May 27, 2005. At this moment, Chun Yu who was studying in the UK passed her lover Gao Xuan. After Chun Yu found Gao Xuan has lost his memory, she witnessed he was involved in a car accident. At the moment, tightly holding Gao Xuan, Chun Yu escaped from the high speed car, but she involved in the bank robbery, was shot and fell down in the street; at the moment, no crash bang, no bullets, Chun Yu and Gao Xuan got on the same carriage of train, but they came from different era, even if they met again, they had to separate forever...... The three completely different circumstances occurred at the same time -- old Big Ben witnessed all of these with its still pointer. When Chun Yu escaped from death last time, "The revolving door between heaven and hell" was opened; the mankind was facing the biggest crisis in the universe...... Why Chun Yu could meet Gao Xuan in exotic street, who died of falling from a building in "Hell's 19th floor"? Why the "revolving door" in Borges’ "The garden of forking paths" really existed in the maze of Albert’s family? Why Big Ben was suddenly stopped and mysteriously restored? With hypervelocity rotation of ultimate gate, the great energy of true love changes time, exceeds life and death, also deconstructs and reconstructs the soul of everyone. 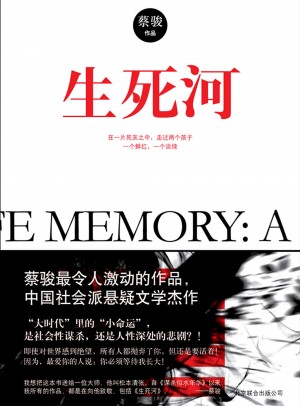 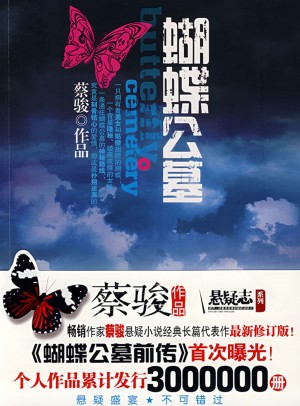 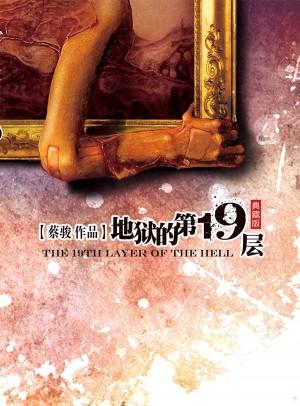 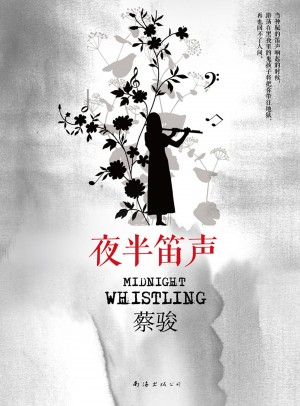 Cai Jun mystery novels: the sound of a flute at Midnight
Jun Cai 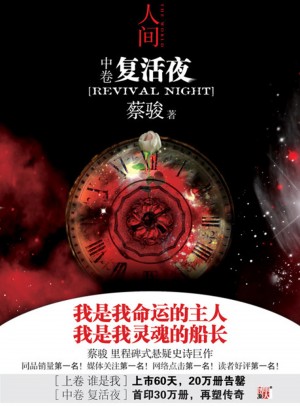