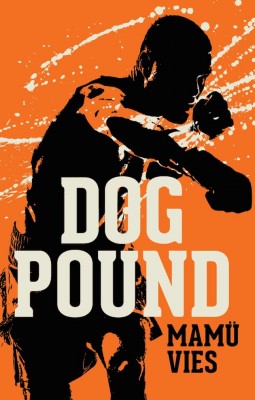 Azroy, a rising star in the underground boxing circuit, fights the battle of his life when his opponent dies in the ring under mysterious circumstances. Caught in a web of deceit, he then begins to live on the run while he attempts to uncover what’s really going on. But can he really win this fight, now that his opponent is the law?