Unfolding Dreams Journey beyond the Rio Summits by Harry Kessels

UNFOLDING DREAMS - Journey beyond the Rio Summits On January 1, 1992, carpenter Mario Houle and geography student Patrice Boyer embarked on a journey, planning to cross North, Central and South America in a self-initiated campaign called Green Light to Rio. Their plan was to raise awareness about environmental issues that concerned them personally. Thousands of signatures, slogans, petitions, poems and messages of hope were collected on a giant wooden postcard painted by Patrice, and eventually got delivered to the United Nations Conference on Environment and Development held in Rio de Janeiro, Brazil in June 1992. This conference, also called the Earth Summit, was unprecedented, as this was the first time in history where political leaders committed to tackling global environmental problems by involving local communities. The campaign visited 34 Canadian Universities, colleges and organizations from coast to coast. When Patrice decided to leave the project, Mario remained determined to complete the envisioned journey through the Americas to Rio de Janeiro. Harry Kessels traveled from Edmonton to join Mario in completing the mission. In a race against the clock with almost no funds and against all odds the new team made it in time, just before the end of the Summit. After traveling roughly the equivalent of the earth’s circumference, the giant postcard was displayed during the final days of the Global Forum as part of the Earth Summit. Then it mysteriously disappeared, and was never seen again. In its course, Green Light to Rio evolved from an awareness and appreciation of nature into environmental activism at grassroots level, naturally progressing into the journey of a lifetime. Twenty years later, along with the Rio+20 Conference, a mural called We Are All One was created by an international group of renowned visual artists. Addressing the Rio+20 theme The Future We Want the mural began traveling in 2012 and will continue through multiple countries, reviving the question: ‘What is your dream for the future of our earth? Genre: Non-fiction Themes : nature, environmentalism, philosophy, education, art, idealism, sustainability, ethics, community, spirituality, politics, biography 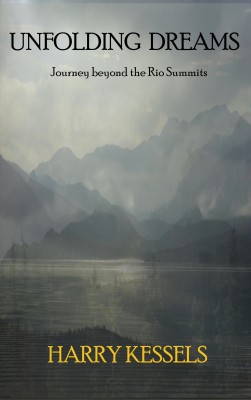 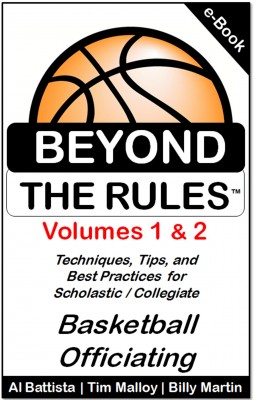 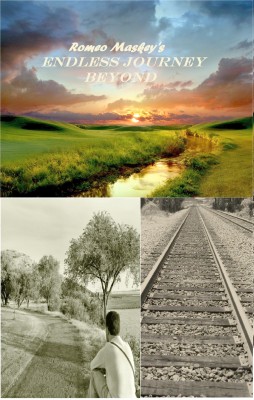 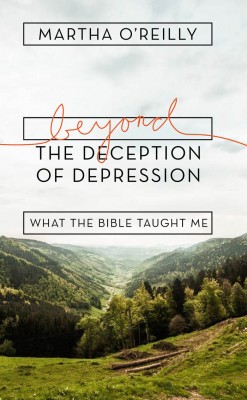 Beyond the Deception of Depression
Martha O'Reilly 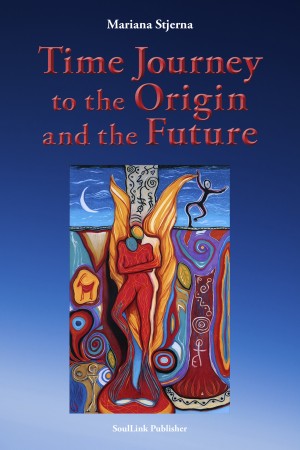 Time Journey to the Origin and the Future
Mariana Stjerna