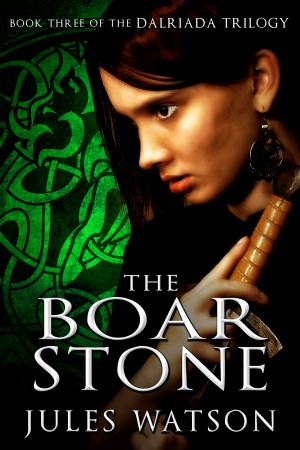 Roman England, 366 AD. Minna, a Roman serving girl, loses family and home and is flung out into the brutal world to fend for herself. Desperate to reach her soldier brother at the northern frontier, she falls in with Cian, a tribeless youth with no loyalty to anyone but himself. A terrible mistake sees them thrust into the wilds of barbarian Scotland, a land in chaos. The Romans have sent scouts north from their frontier, seeking to subdue Scotland by any means possible. The dark Picts retaliate, raiding and pillaging Roman farms. And caught in the middle is Cahir, King of the Dalriadans in Scotland. Year by year he has watched his people fall under the Roman yoke, and wounded by shame, his power dwindles. At Cahir's fort, Cian and Minna must struggle to survive. Cian retreats into the pain of his hidden past, while Minna has an entirely unexpected path open before her. What are these magical visions and dreams of Scotland - full of battles and bloodshed - that plague her? Minna's visions soon reveal a spiritual destiny that she shares with the wounded king Cahir. Yet her journey to heal them both has far-reaching consequences. 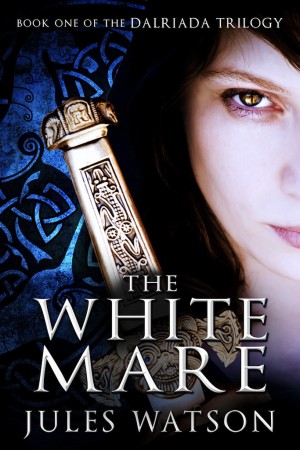 The White Mare Book One of the Dalriada Trilogy
Jules Watson 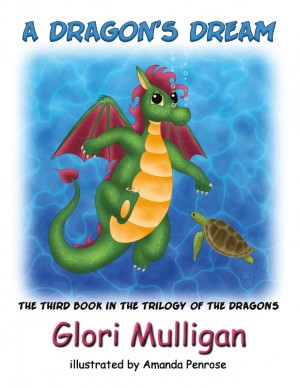 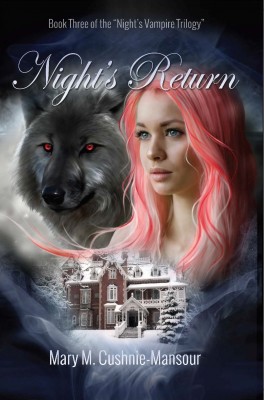 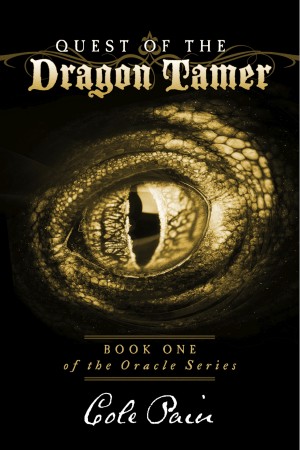