The Halls of Forever by Linda Faulkner

Laurel Matthews discovers a photo of Jill Sullivan in an old family album. She's convinced she has seen Jill somewhere before, but her father assures her Jill died in 1949, long before Laurel was born. The picture rekindles childhood dreams of a girl like Jill and a boy playing together in a wheat field, which is now a subdivision of homes. Laurel's curiosity leads her to one of the town's oldest citizens. Sara, the widow of Doc Edwards. Over several visits Sara weaves tales around the town of Crown Point, her son Danny, and his love for Jill Sullivan. In the end, their dreams of sharing a life together were shattered by World War II. Enchanted by their tragic story, Laurel wishes she could find someone like the boy who died a lifetime ago. Her marriage of five years is ending, and her widowed father is leaving Indiana to buy a garden center owned by his late wife's relatives in California. Two months later, Laurel's father calls to ask her to take over as his office manager for a few weeks. Laurel jumps at the chance to leave the bleak winter weather. In California she meets two new friends, Jeff Kavanaugh and her shirttail relative, Cassandra Antonelli. When Laurel finds out the job will last longer than expected, she moves in with Cassie. Cassie is a devotee of the metaphysical. Laurel on the other hand is practical with a no-nonsense, scientific worldview. Laurel tells Cassie about her visits with Sara and the ill-fated love of Danny and Jill. When Cassie sees Laurel and Jeff together, her sixth sense tells her they are the modern day counterparts of Danny and Jill and are destined to marry. Laurel dismisses the whole idea and reminds Cassie about the blonde "goddess" Jeff is dating. It's a hopeless situation. As Cassie resorts to every matchmaking trick in the book, Laurel grows more and more attracted to Jeff, against her better judgment. Are they destined to be together, or will fate tear them apart again? 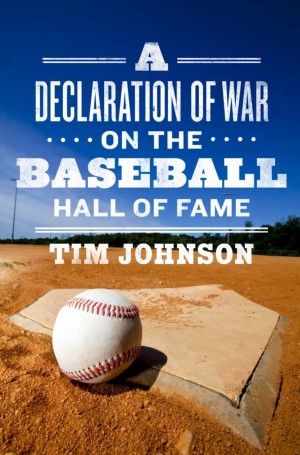 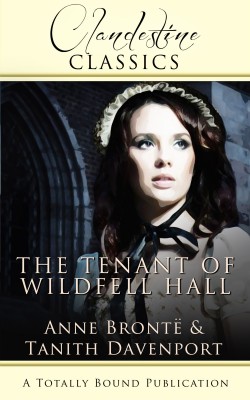 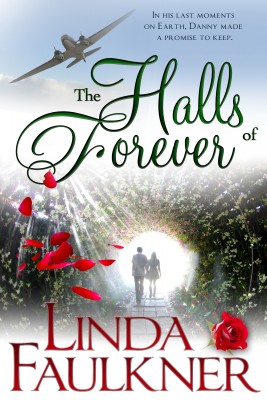 The Halls of Forever
Linda Faulkner 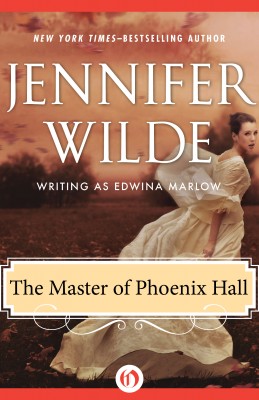 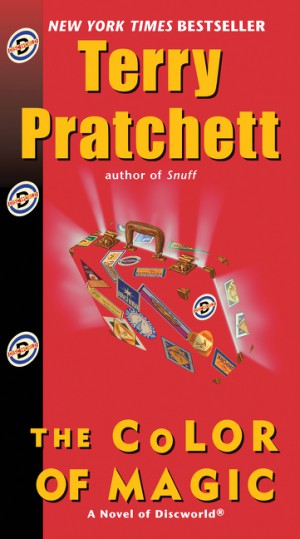 The Color of Magic
Terry Pratchett