“An action packed fantasy sure to please fans of Morgan Rice’s previous novels, along with fans of works such as The Inheritance Cycle by Christopher Paolini…. Fans of Young Adult Fiction will devour this latest work by Rice and beg for more.” --The Wanderer, A Literary Journal (regarding Rise of the Dragons) The #1 Bestselling series! THE WEIGHT OF HONOR is book #3 in Morgan Rice’s bestselling epic fantasy series KINGS AND SORCERERS (which begins with RISE OF THE DRAGONS, a free download)! In THE WEIGHT OF HONOR, Kyra finally meets her cryptic uncle, and is shocked to discover he is not the man she expected. She embarks on a period of training which will test her stamina and her frustration, as she soon encounters the limits of her power. Unable to summon her dragon, unable to search deep within, and feeling an urgency to help in her father’s wars, Kyra doubts if she will ever become the warrior she thought she was. And when she meets a mysterious boy, more powerful than her, deep in the forest, she wonders what her future really has in store for her. Duncan must descend the peaks of Kos with his new army and, vastly outnumbered, launch a risky invasion on the capital. If he wins, waiting behind its ancient walls, he knows, will be the old king and his nest of nobles and aristocrats, all with their own agendas, all of them as quick to betray as they are to embrace. Unifying Escalon may, indeed, be harder than freeing it. Alec, in Ur, must tap his unique skills in the forge to aid the resistance if they have any chance of defending against the looming Pandesian invasion. He is awestruck when he encounters Dierdre, the strongest girl he has ever meet. The time she has a chance to make a stand against Pandesia, and as she bravely faces off, she who wonders if her father and his men will have her back this time. Merk finally enters the tower of Ur, and is stunned by what he discovers. Initiated into its strange codes and rules, he meets his fellow Watchers, the toughest warriors he has ever encountered, and he finds that earning their respect will not be easy. With an invasion looming, they must all prepare the tower; yet even all its secret passageways may not keep them safe from the betrayal lurking from within. Vesuvius leads his Troll nation across a vulnerable Escalon, devastating the land, while Theos, enraged at what becomes of his son, is on a rampage himself, and will not stop until all of Escalon is aflame. With its strong atmosphere and complex characters, THE WEIGHT OF HONOR is a sweeping saga of knights and warriors, of kings and lords, of honor and valor, of magic, destiny, monsters and dragons. It is a story of love and broken hearts, of deception, ambition and betrayal. It is fantasy at its finest, inviting us into a world that will live with us forever, one that will appeal to all ages and genders. Book #4 in KINGS AND SORCERERS will be published soon. “If you thought that there was no reason left for living after the end of the Sorcerer’s Ring series, you were wrong. Morgan Rice has come up with what promises to be another brilliant series, immersing us in a fantasy of trolls and dragons, of valor, honor, courage, magic and faith in your destiny. Morgan has managed again to produce a strong set of characters that make us cheer for them on every page.…Recommended for the permanent library of all readers that love a well-written fantasy.” --Books and Movie Reviews, Roberto Mattos (regarding Rise of the Dragons) “[The novel] succeeds—right from the start…. A superior fantasy…It begins, as it should, with one protagonist's struggles and moves neatly into a wider circle of knights, dragons, magic and monsters, and destiny.…All the trappings of high fantasy are here, from soldiers and battles to confrontations with self….A recommended winner for any who enjoy epic fantasy writing fueled by powerful, believable young adult protagonists.” --Midwest Book Review, D. Donovan, eBook Reviewer (regarding Rise of the Dragons) “A plot-driven novel that’s easy to read in a weekend…A good start to a promising series.” --San Francisco Book Review (regarding Rise of the Dragons) 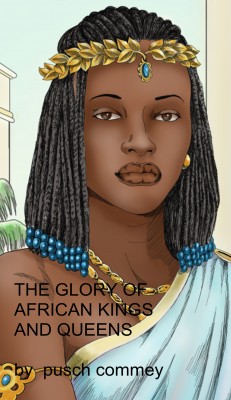 The Glory of African Kings and Queens
Pusch Commey 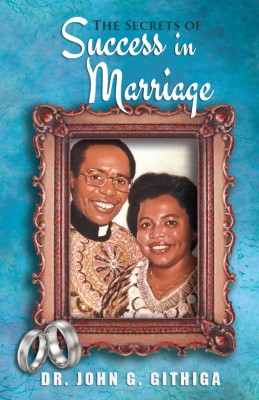 The Secrets of Success in Marriage: A Book for Marriage Enrichment and Premarital Counseling
dr_john_g_githiga 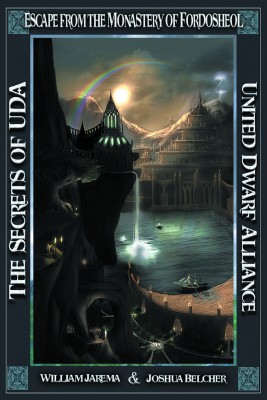 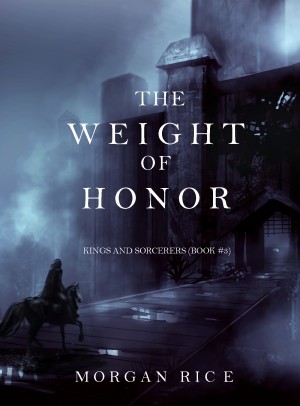 The Weight of Honor (Kings and Sorcerers--Book 3)
Morgan Rice 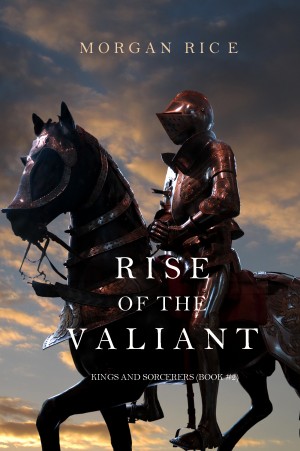 Rise of the Valiant (Kings and Sorcerers--Book 2)
Morgan Rice