Messenger of Fear by Michael Grant

A twisted take on the battle of good and evil from Michael Grant, the dark genius of YA Fiction.

When Mara wakes up lying in a field of dead grass and shrouded by a heavy mist, she can remember nothing but her name.  At first she thinks she is dead. But then she meets him: young, good-looking but pale almost to translucence and dressed all in black. He is the Messenger of Fear. But what does he want with her? And what is the significance of the dead girl in the coffin?

The Messenger sees the darkness in young hearts, and the damage it inflicts upon the world. If the wicked go unpunished, he offers them a game. Win, and they can go free. Lose, and they will live out their greatest fear. But why has Mara been chosen to accompany the Messenger and what secrets are lurking in her memories that are just out of reach?

Messenger of Fear is a fantastic allegory of our times in the spirit of The Hunger Games or Divergent. It is about the pain of adolescence, teen suicide, and guilt. It is the kind of gothic horror that could only have come from the pen of Michael Grant: the man who gave us GONE.

Michael Grant has lived an exciting, fast-paced life. He moved in with his wife Katherine Applegate after only 24 hours. He has co-authored over 160 books but promises that everything he writes is like nothing you’ve ever read before! 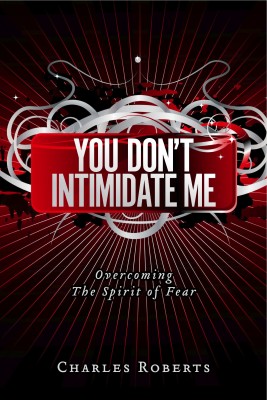 You Don't Intimidate Me Overcoming The Spirit of Fear
Charles Roberts 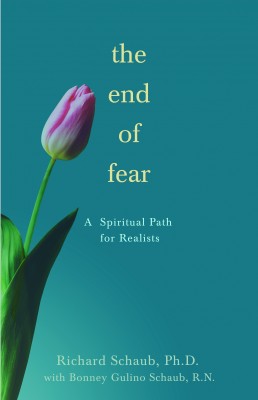 The End of Fear
Richard Schaub 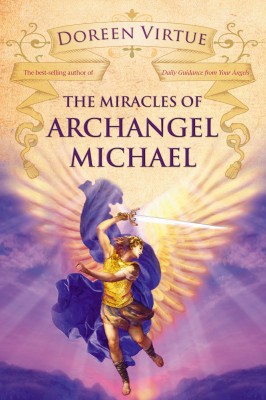 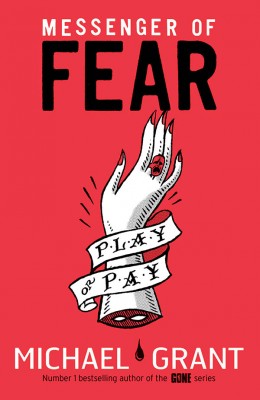 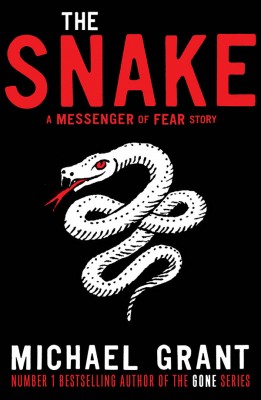 The Snake: A Messenger of Fear story
Michael Grant