Murder in the White House by Margaret Truman

<p>Who better to write a political thriller than the daughter of a president? Margaret Truman’s first book in the Capital Crimes series, <i>Murder in the White House</i>, takes readers on a whirlwind journey through the public halls of power and the private corridors of the White House. When the Secretary of State is found murdered in the Lincoln bedroom, Ron Fairbanks, special counsel to the president and secret suitor of presidential daughter Lynne, is appointed to head the investigation.</p><p>

The investigation leads Fairbanks headlong into the secrets of not only the Secretary of State, but the President, the First Lady, and his beloved Lynne. When the young attorney realizes the position he’s in, torn between his job, his loyalty, his love, and uncovering the truth, he must make gut-wrenching choices, which lead to a surprise that no one could have foreseen.</p><p>

Margaret Truman used her first-hand Washington political knowledge to create Capital Crimes, a riveting twenty-five book series of political mysteries set in and around the landmarks of the capital city; from Foggy Bottom to Embassy Row to the Smithsonian. There are some recurring characters, but the series can be read out of sequence. Capital Crimes is Truman’s most popular series, with several titles spending time on the New York Times Bestsellers List.</p><p>

Released in 1980, this novel quickly became a bestseller, as well as a Book-of-the-Month Club alternate selection. The book also forms the basis for the 1997 movie Murder at 1600 starring Wesley Snipes, Diane Lane, and Alan Alda.</p> 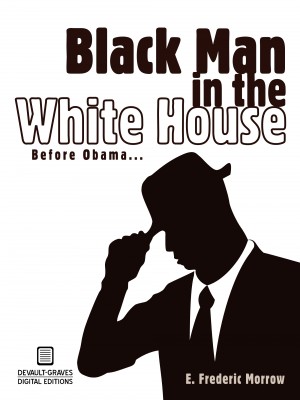 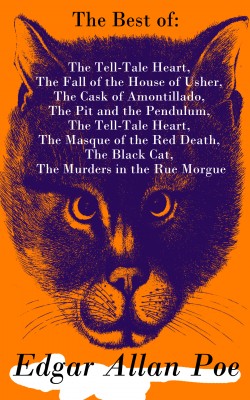 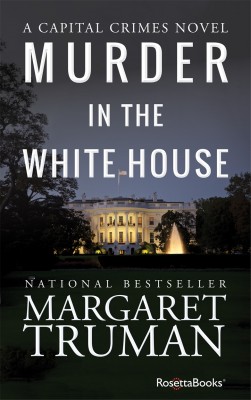 Murder in the Smithsonian
Margaret Truman 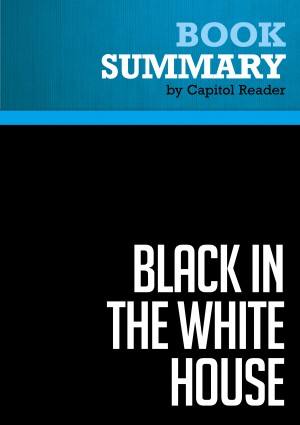