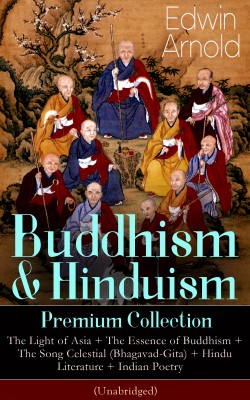 This carefully crafted ebook: “Buddhism & Hinduism Premium Collection: The Light of Asia + The Essence of Buddhism + The Song Celestial (Bhagavad-Gita) + Hindu Literature + Indian Poetry (Unabridged)” is formatted for your eReader with a functional and detailed table of contents.

The Light of Asia

The Song Celestial or Bhagavad-Gita (from the Mahâbhârata)

The Essence of Buddhism

The Indian Song of Songs (Hymn to Vishnu -11 Sargas)

Dedication of a Poem From the Sanskrit

Two Books From The Iliad Of India

"The Entry Into Heaven."

Proverbial Wisdom From the Shlokas of the Hitopadeśa…

Edwin Arnold (1832-1904) was an English poet and journalist. The literary task which he set before him was the interpretation in English verse of the life and philosophy of the East.

The Light of Asia, subtitled The Great Renunciation, is in a form of a narrative poem. The book endeavors to describe the life and time of Prince Gautama Siddhartha, who after attaining enlightenment became The Buddha, The Awakened One. The book presents his life, character, and philosophy, in a series of verses. It is a free adaptation of the Lalitavistara. A few decades before the book's publication, very little was known outside Asia about the Buddha and Buddhism, the religion which he founded, and which had existed for about twenty-five centuries. Arnold's book was one of the first successful attempts to popularize Buddhism for a Western readership.

The Bhagavad Gita is a 700-verse Hindu scripture in Sanskrit that is part of the Hindu epic Mahabharata. 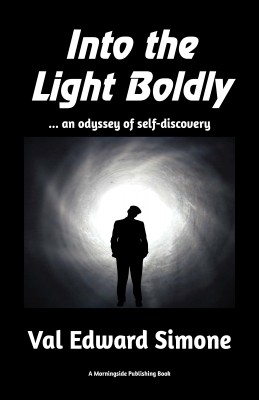 Into the Light Boldly . . . an Odyssey of Self-Discovery
Val Edward Simone 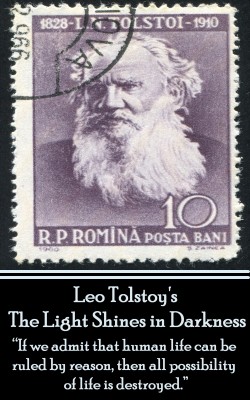 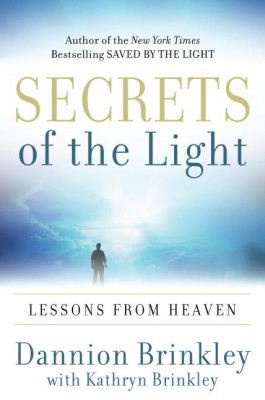 Secrets of the Light
Kathryn Brinkley 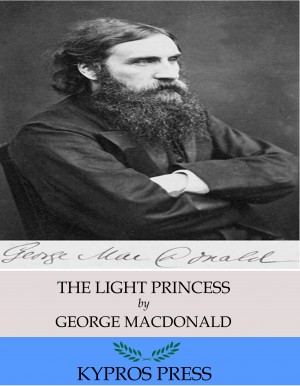