The Man Who Saved The Earth by Austin Hall

The story opens on an oppressively hot day with a poor little newspaper boy, Charley, playing with a "burning glass" (a magnifying glass) which he uses to concentrate sunlight onto a small focal spot, thus intensifying the heat on some paper until it burns a hole, perhaps a portent of things to come. He is noticed by a recluse scientist, Dr. Robold, who takes interest in Charley's scientific curiosity and calls him a young Archimedes, referring to the ancient Greek who, as legend tells, used a "burning glass" from shore to set enemy ships ablaze as they were approaching. Charley has no parents to care for him. Dr. Robold takes Charley away from his pitiful life, to a mountain retreat in Colorado.

Years later, bizarre, terrifying events begin to occur. At a street intersection in Oakland, California, everything within a large circular area--streetcars, autos, people, pavement--suddenly vanishes without a sound, during a flash of bright, multi-colored light, leaving a vastly deep hole with perfectly smooth sides as though cut with a knife. A wave of something toxic spreads outward, causing people to die of dehydration in a matter of minutes. In a remote rangeland, an entire mountain and 2000 cattle similarly disappear. An enormous fireball cuts a large trench across the United States starting at the Pacific Coastal town of Santa Cruz, California, going all the way to the Atlantic coast and continuing to the "Sargasso Sea" in the middle of the North Atlantic Ocean, where it hovers and draws up water continuously. Climate patterns change immediately. Water levels in the oceans worldwide fall as the water seems to be consumed by this terrifying object. The English Channel goes dry and the Mediterranian Sea becomes a landlocked lake. The devastation continues.

Only one person is the key to saving the world from destruction: Charley, now an adult. We learn that, under Dr. Robold's rearing and tutelage, he studied science. Charley discovers the source of this devastating assault on the Earth and pursues a fast-paced struggle to stop the attack before the Earth is completely plundered.

The story was one of 6 short stories that appeared in the first magazine devoted to science fiction, Amazing Stories: The Magazine of Scientifiction, volume 1, number 1, April 1926, edited by Hugo Gernsback and published by his company, Experimenter Publishing Company. The periodical copyright was not renewed and the individual authors' copyrights were not renewed. This magazine and its contents are now in the public domain in the United States. 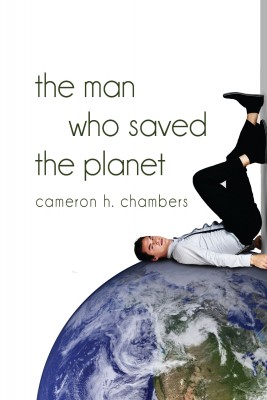 The Man Who Saved the Planet
Cameron H. Chambers 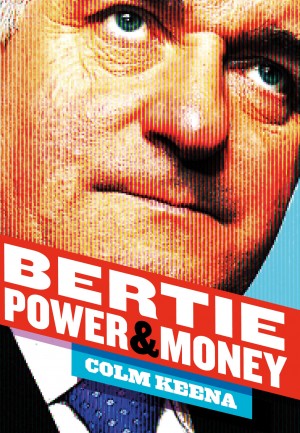 Bertie Ahern: The Man Who Blew the Boom
Colm Keena 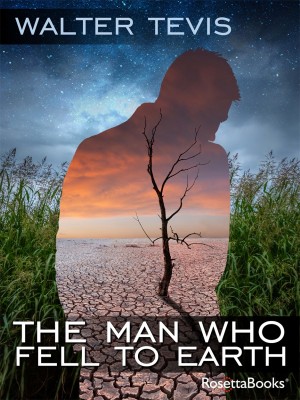 The Man Who Fell to Earth
Walter Tevis 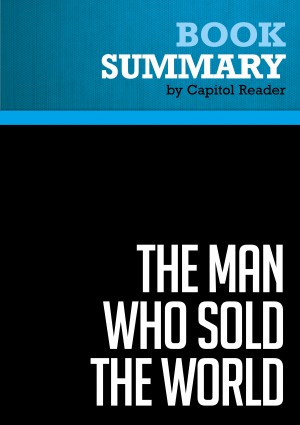 Summary: The Man Who Sold the World
BusinessNews Publishing 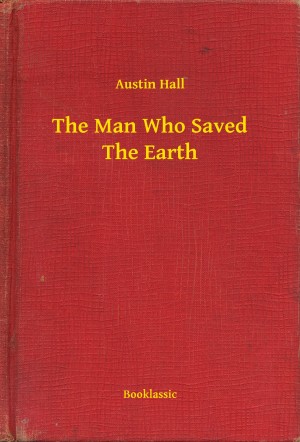 The Man Who Saved The Earth
Austin Hall