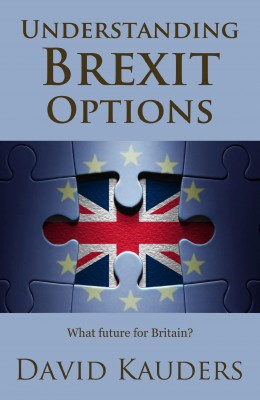 The crucial decision the British government has taken will have enormous consequences for our children, grandchildren and all future generations. This book clearly describes the different options available, their impact on the UK economy and on individual Britons resident both in the UK and Europe.  It asks how realistic politicians are being about the detrimental effect on trade in both goods and services that will be caused by leaving the single market. What consequences will their decision have for the United Kingdom and its unity? Table of Contents Introduction 1 Britains options 2 The importance of free trade 3 A British view of non-trade factors 4 Britain and Europe 5 The state of Britain 6 What now? Appendix: Examples of political misconceptions The author David Kauders FRSA was educated at Latymer Upper School, Jesus College Cambridge and Cranfield School of Management. He is an investment manager and also contributes occasional articles to the UK financial press. Reviews The need for a reasoned and sensible debate about the impact of Brexit has never been higher, with continued Government obfuscation about what Britains exit from the EU will entail. David Kauders well-researched book concisely explains the different Brexit options available and details their implications, with the case for Britains continued access to the single market shining through. Kauders work should be required reading for all those wishing to quickly grasp the consequences of Brexit - Lord Bilimoria, Chairman, Cobra Beer Partnership and Cross Bench member of the House of Lords With little clarity over what Brexit entails, Understanding Brexit Options takes its reader through the options open to the UK in its future relationship with the EU. It helps lift the fog hanging over the toughest decision the UK will have to take in this generation. - Tom Brake A useful addition to the current debate and has the benefit of being a short read - Lord Bruce of Bennachie Understanding Brexit Options by David Kauders illuminates the complexity of the options involved: staying within the single market, within the customs union, or either, or both. Or neither, which is what a hard Brexit would mean, or some sort of associated agreement (which seems the least likely). Brexiteers gave voters no idea of what they had in mind, and for that matter still seem to be at sixes and sevens over what they hope to achieve. Kauders exposes the facile promises of a free trade bonanza after Brexit in an increasingly protectionist world, and the illusion that we can stay in the single market and control our own borders - have our cake and eat it in Boris Johnsons dream world. In fact, anyone who wants to be better informed about the best solution, or the least bad, or feels they should be, could do no better than to read this clear analysis. - Lord Taverne 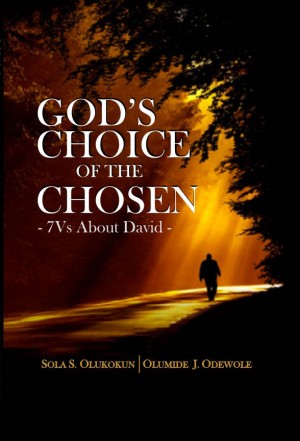 God's Choice of The Chosen 7Vs about David
Sola S. Olukokun 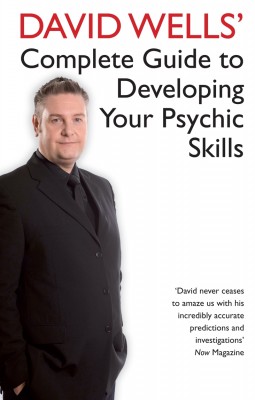 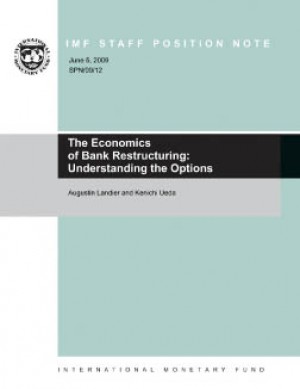 The Economics of Bank Restructuring: Understanding the Options
Augustin Landier 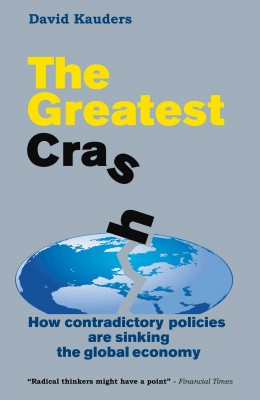