Ancient legends don’t come back to life. Until they do...

The vast, winged draykoni once ruled the skies of the Seven Realms, uncontested and unstoppable — so the stories say.

But they are only tales. Aren't they?

A shy young woman is about to learn that sometimes, even the most far-fetched story might prove to be the plain, simple truth.

In book one, Draykon: When Llandry Sanfaer discovers a new type of jewel, her life changes forever. Wonderful and terrible, the gem exerts a strange influence over those who behold it. Soon people are dying for it — and Llandry herself becomes a target. This is only the beginning.

In book two, Lokant: the long-vanished draykoni race have returned, but with them comes another mystery. Who are the enigmatic, white-haired sorcerers stalking the draykoni across the Worlds? And what do they want with Llandry? As war builds between humankind and draykoni, Lady Evastany must uncover the truth about her own unique heritage — before it’s too late.

In book three, Orlind: War has broken out between the humans of the Seven Realms and the long-lost draykoni race. As Llandry fights to defend her home, Eva begins a desperate quest into the heart of the mystical Lokant Libraries — a quest that will lead her deep into the mysteries of the long-lost Seventh Realm. 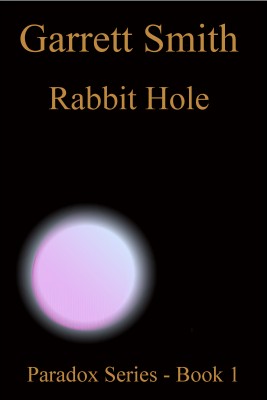 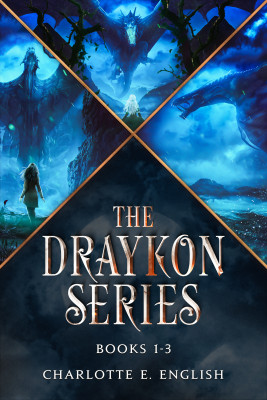 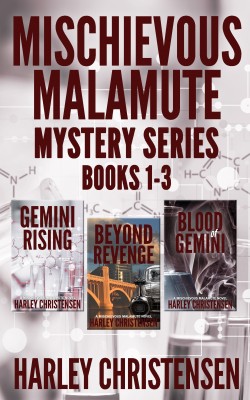 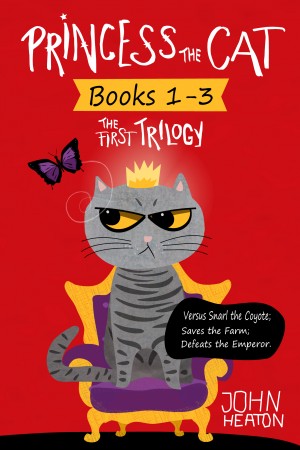 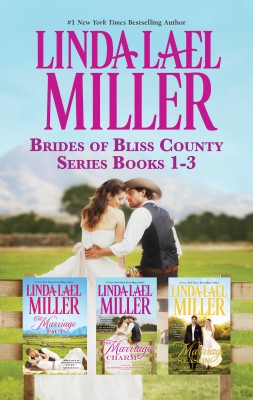