NAGENDRAS JOURNEY BY BOAT Nagendra Natha Datta is about to travel by boat. It is the month Joisto (May—June), the time of storms. His wife, Surja Mukhi, had adjured him, saying, Be careful; if a storm arises be sure you fasten the boat to the shore. Do not remain in the boat. Nagendra had consented to this, otherwise Surja Mukhi would not have permitted him to leave home; and unless he went to Calcutta his suits in the Courts would not prosper.Nagendra Natha was a young man, about thirty years of age, a wealthy zemindar (landholder) in Zillah Govindpur. He dwelt in a small village which we shall call Haripur. He was travelling in his own boat. The first day or two passed without obstacle. The river flowed smoothly on—leaped, danced, cried out, restless, unending, playful. On shore, herdsmen were grazing their oxen—one sitting under a tree singing, another smoking, some fighting, others eating. Inland, husbandmen were driving the plough, beating the oxen, lavishing abuse upon them, in which the owner shared. The wives of the husbandmen, bearing vessels of water, some carrying a torn quilt, or a dirty mat, wearing a silver amulet round the neck, a ring in the nose, bracelets of brass on the arm, with unwashed garments, their skins blacker than ink, their hair unkempt, formed a chattering crowd. Among them one beauty was rubbing her head with mud, another beating a child, a third speaking with a neighbour in abuse of some nameless person, a fourth beating clothes on a plank. Further on, ladies from respectable villages adorned the gháts (landing-steps) with their appearance—the elders conversing, the middle-aged worshipping Siva, the younger covering their faces and plunging into the water; the boys and girls screaming, playing with mud, stealing the flowers offered in worship, swimming, throwing water over every one, sometimes stepping up to a lady, snatching away the image of Siva from her, and running off with it. The Brahmans, good tranquil men, recited the praises of Ganga (the sacred river Ganges) and performed their worship, sometimes, as they wiped their streaming hair, casting glances at the younger women. In the sky, the white clouds float in the heated air. Below them fly the birds, like black dots. In the cocoanut trees, kites, like ministers of state, look around to see on what they can pounce; the cranes, being only small fry, stand raking in the mud; the dahuk (coloured herons), merry creatures, dive in the water; other birds of a lighter kind merely fly about. Market-boats sail along at good speed on their own behalf; ferry-boats creep along at elephantine pace to serve the needs of others only: cargo boats make no progress at all—that is the owners concern. On the third day of Nagendras journey clouds arose and gradually covered the sky. The river became black, the tree-tops drooped, the paddy birds flew aloft, the water became motionless. Nagendra ordered the manji (boatman) to run the boat in shore and make it fast. At that moment the steersman, Rahamat Mullah, was saying his prayers, so he made no answer. Rahamat knew nothing of his business. His mothers fathers sister was the daughter of a boatman; on that plea he had become a hanger-on of boatmen, and accident favoured his wishes; but he learned nothing, his work was done as fate willed. Rahamat was not backward in speech, and when his prayers were ended he turned to the Babu and said, Do not be alarmed, sir, there is no cause for fear. Rahamat was thus brave because the shore was close at hand, and could be reached without delay, and in a few minutes the boat was secured. Surely the gods must have had a quarrel with Rahamat Mullah, for a great storm came up quickly. First came the wind; then the wind, having wrestled for some moments with the boughs of the trees, called to its brother the rain, and the two began a fine game. Brother Rain, mounting on brother Winds shoulders, flew along. The two together, seizing the tree-tops, bent them down, broke the boughs, tore off the creepers, washed away the flowers, cast up the river in great waves, and made a general tumult. One brother flew off with Rahamat Mullahs head-gear; the other made a fountain of his beard. The boatmen lowered the sail, the Babu closed the windows, and the servants put the furniture under shelter. 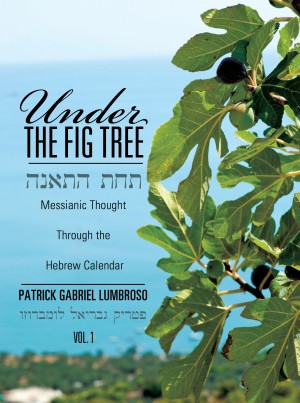 Under the Fig Tree Messianic Thought Through the Hebrew Calendar.
Patrick Gabriel Lumbroso 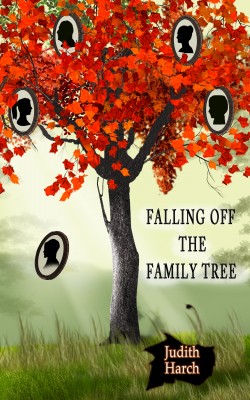 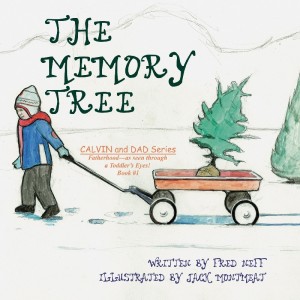 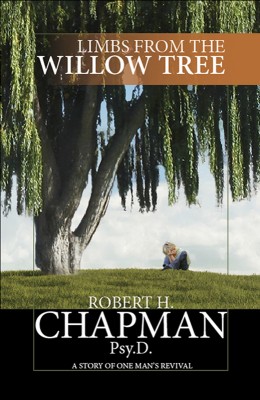 Limbs from the Willow Tree A Story of One Man's Revival
Robert H. Chapman Psy.D. 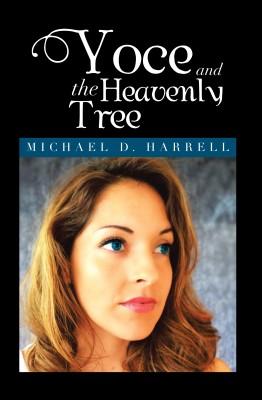