INTRODUCTORY Electricity, like every science, presents two phases to the student, one belonging to a theoretical knowledge, and the other which pertains to the practical application of that knowledge. The boy is directly interested in the practical use which he can make of this wonderful phenomenon in nature. It is, in reality, the most successful avenue by which he may obtain the theory, for he learns the abstract more readily from concrete examples. It is an art in which shop practice is a greater educator than can be possible with books. Boys are not, generally, inclined to speculate or theorize on phenomena apart from the work itself; but once put them into contact with the mechanism itself, let them become a living part of it, and they will commence to reason and think for themselves. It would be a dry, dull and uninteresting thing to tell a boy that electricity can be generated by riveting together two pieces of dissimilar metals, and applying heat to the juncture. But put into his hands the metals, and set him to perform the actual work of riveting the metals together, then wiring up the ends of the metals, heating them, and, with a galvanometer, watching for results, it will at once make him see something in the experiment which never occurred when the abstract theory was propounded. He will inquire first what metals should be used to get the best results, and finally, he will speculate as to the reasons for the phenomena. When he learns that all metals are positive-negative or negative-positive to each other, he has grasped a new idea in the realm of knowledge, which he unconsciously traces back still further, only to learn that he has entered a field which relates to the constitution of matter itself. As he follows the subject through its various channels he will learn that there is a common source of all things; a manifestation common to all matter, and that all substances in nature are linked together in a most wonderful way. An impulse must be given to a boys training. The time is past for the rule-and-rote method. The rule can be learned better by a manual application than by committing a sentence to memory. In the preparation of this book, therefore, I have made practice and work the predominating factors. It has been my aim to suggest the best form in which to do the things in a practical way, and from that work, as the boy carries it out, to deduce certain laws and develop the principles which underlie them. Wherever it is deemed possible to do so, it is planned to have the boy make these discoveries for himself, so as to encourage him to become a thinker and a reasoner instead of a mere machine. A boy does not develop into a philosopher or a scientist through being told he must learn the principles of this teaching, or the fundamentals of that school of reasoning. He will unconsciously imbibe the spirit and the willingness if we but place before him the tools by which he may build even the simple machinery that displays the various electrical manifestations. 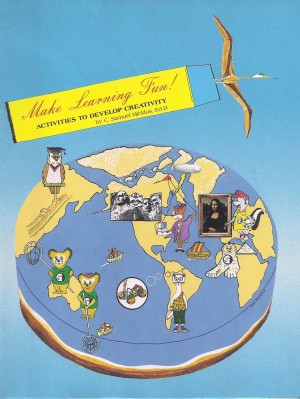 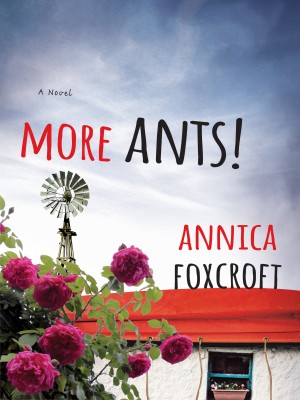 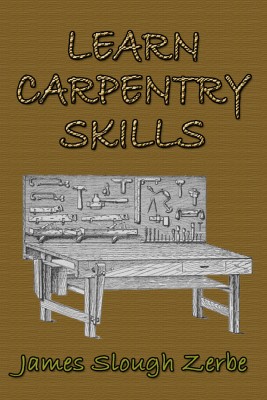 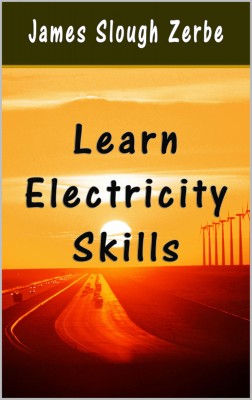 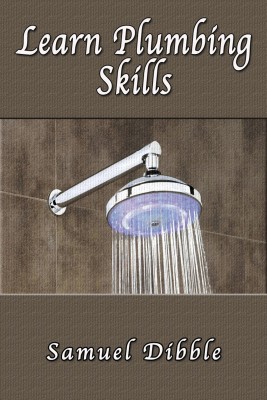