In the Fog by Richard Harding Davis 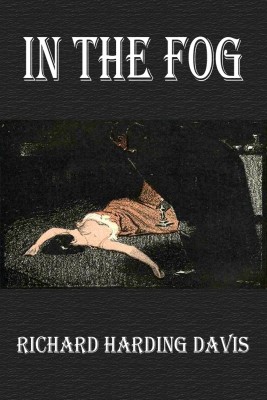 The Grill is the club most difficult of access in the world. To be placed on its rolls distinguishes the new member as greatly as though he had received a vacant Garter or had been caricatured in Vanity Fair. Men who belong to the Grill Club never mention that fact. If you were to ask one of them which clubs he frequents, he will name all save that particular one. He is afraid if he told you he belonged to the Grill, that it would sound like boasting. The Grill Club dates back to the days when Shakespeares Theatre stood on the present site of the Times office. It has a golden Grill which Charles the Second presented to the Club, and the original manuscript of Tom and Jerry in London, which was bequeathed to it by Pierce Egan himself. The members, when they write letters at the Club, still use sand to blot the ink. The Grill enjoys the distinction of having blackballed, without political prejudice, a Prime Minister of each party. At the same sitting at which one of these fell, it elected, on account of his brogue and his bulls, Quiller, Q. C., who was then a penniless barrister. When Paul Preval, the French artist who came to London by royal command to paint a portrait of the Prince of Wales, was made an honorary member—only foreigners may be honorary members—he said, as he signed his first wine card, I would rather see my name on that, than on a picture in the Louvre. At which. Quiller remarked, That is a devil of a compliment, because the only men who can read their names in the Louvre to-day have been dead fifty years. 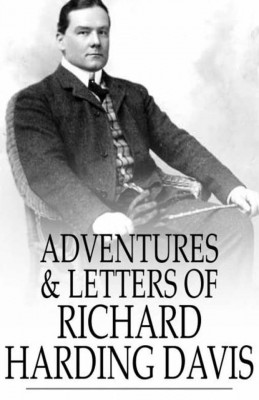 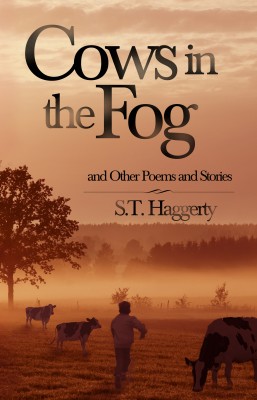 Cows In The Fog And Other Poems And Stories
S.T. Haggerty 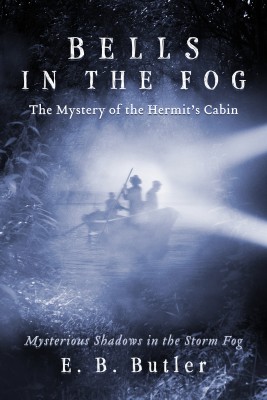 Bells in the Fog
E. B. Butler

In the Fog
Richard Harding Davis 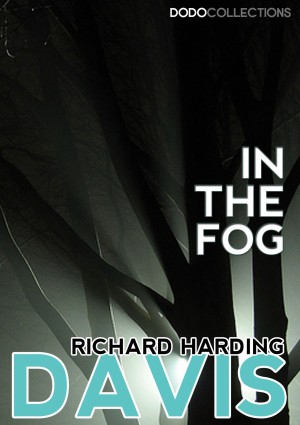 In The Fog
Richard Harding Davis