The Tale of Jesus & Muhammad In Islam by Muhammad Sakura

Prophet Isa or Prophet Jesus in the New Testament, is considered to be a Messenger of God and al-Masih (the Messiah) in Islam religion. Who was sent to guide the Children of Israel (bani israil) with a new scripture, al-Injil (the Gospel). The belief that Jesus is a prophet is required in Islam faith.  According to the Holy Quran, Prophet Jesus, although appearing to have been crucified, was not killed by crucifixion or by any other means; instead, God raised him unto Himself. In the 19th Sura of the Quran (in verses 15 and 33), Jesus is blessed on the day he was born and the day he will die and the day he is raised alive, which clearly declares that Prophet Jesus (Isa) will experience a natural death, and will be raised again on the day of judgment. Like all prophets in Islam, Prophet Isa (Jesus) is considered a Muslim (i.e., one who submits to the will of God), as he preached that his followers should adopt the straight path as commanded by God. Traditionally, Islam faith teaches the rejection of the Trinitarian Christian view that Jesus was God incarnate or the son of God. Prophet Muhammad SAW from Mecca, unified Arabia into a single religious polity under Islam faith. Believed by Muslims to be a prophet and messenger of God, Muhammad is almost universally considered by Muslims as the last prophet sent by God to mankind. While non-Muslims generally regard Muhammad as the founder of Islam, Muslims consider him to have restored the unaltered original monotheistic faith of Prophet Abraham, Prophet Moses, Prophet Jesus and other prophets. Born approximately in 570 CE in the Arabian city of Mecca, Prophet Muhammad SAW was orphaned at an early age; he was raised under the care of his paternal uncle Abu Talib. After his childhood Muhammad primarily worked as a merchant. Occasionally he would retreat to a cave in the mountains for several nights of seclusion and prayer; later, at age 40, he reported at this spot,that he was visited by Angel Gabriel and received his first revelation from Allah SWT (God). Three years after this event Prophet Muhammad SAW started preaching these revelations publicly, proclaiming that God is One. Prophet Muhammad SAW taught us to love God and to obey Him.  He taught us to be kind to each other, to respect our elders, and care for our children.  He taught us that it was better to give than to receive and that each human life is worthy of respect and dignity.  He taught us to love for our brothers and sisters what we love for ourselves. Prophet Muhammad SAW taught us that families and communities are essential, and he pointed out that individual rights although important are not more important than a stable, moral society.  Prophet Muhammad SAW taught us that men and women are equal in the sight of God and that no one person is better then another except in respect to his or her piety and devotion to God. 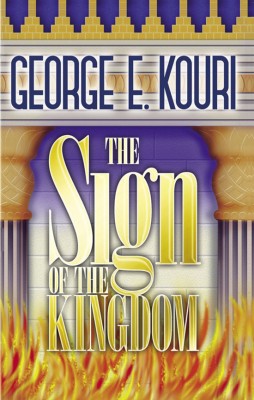 The Sign of the Kingdom The Present Reign of Jesus Christ in Light of the Olivet Discourse
George E. Kouri 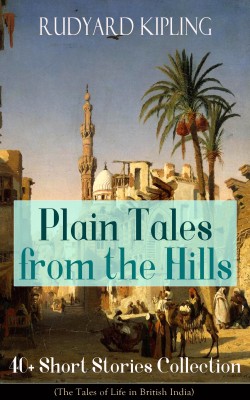 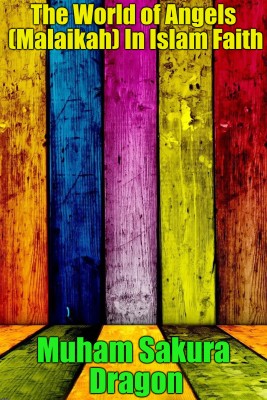 The Tale of Jesus & Muhammad In Islam
Muhammad Sakura 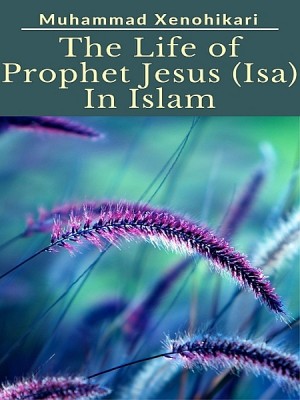