The adventures of Oliver Twist by Charles Dickens 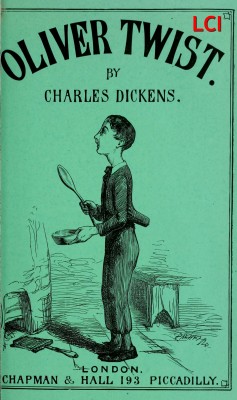 -Illustrated with the original Illustrations by GEORGE CRUISHANK and other illustrations.-Table of contents to every chapters in the book.-Complete and formatted for kindle to improve your reading experienceEd. 2 - April 2017Oliver Twist, subtitled The Parish Boys Progress, is the second novel by English author Charles Dickens, published by Richard Bentley in 1838. The story is about an orphan, Oliver Twist, who endures a miserable existence in a workhouse and then is placed with an undertaker. He escapes and travels to London where he meets the Artful Dodger, leader of a gang of juvenile pickpockets. Naively unaware of their unlawful activities, Oliver is led to the lair of their elderly criminal trainer Fagin.Oliver Twist is notable for Dickens unromantic portrayal of criminals and their sordid lives.[1] The book exposed the cruel treatment of the large number of orphans in London during the Dickensian era. The books subtitle, The Parish Boys Progress, alludes to Bunyans The Pilgrims Progress and also to a pair of popular 18th-century caricature series by William Hogarth, A Rakes Progress and A Harlots Progress.[2]Oliver Twist was born into a life of poverty and misfortune in a workhouse in an unnamed town (although when originally published in Bentleys Miscellany in 1837 the town was called Mudfog and said to be within 70 miles north of London – in reality this is the location of the town of Northampton). Orphaned almost from his first breath by his mothers death in childbirth and his fathers unexplained absence, Oliver is meagerly provided for under the terms of the Poor Law, and spends the first nine years of his life at a baby farmin the care of a woman named Mrs. Mann. Oliver is brought up with little food and few comforts. Around the time of Olivers ninth birthday, Mr. Bumble, a parish beadle, removes Oliver from the baby farm and puts him to work picking oakum at the main workhouse. Oliver, who toils with very little food, remains in the workhouse for six months. One day, the desperately hungry boys decide to draw lots; the loser must ask for another portion of gruel. The task falls to Oliver, who at the next meal tremblingly comes up forward, bowl in hand, and makes his famous request: Please, sir, I want some more.A great uproar ensues. The board of well-fed gentlemen who administer the workhouse hypocritically offer five pounds to any person wishing to take on the boy as an apprentice. A brutal chimney sweep almost claims Oliver. However, when he begs despairingly not to be sent away with that dreadful man, a kindly old magistrate refuses to sign the indentures. Later, Mr. Sowerberry, an undertaker employed by the parish, takes Oliver into his service. He treats Oliver better, and because of the boys sorrowful countenance, uses him as a mourner at childrens funerals. However, Mr. Sowerberry is in an unhappy marriage, and his wife takes an immediate dislike to Oliver – primarily because her husband seems to like him – and loses few opportunities to underfeed and mistreat him. He also suffers torment at the hands of Noah Claypole, an oafish but bullying fellow apprentice and charity boy who is jealous of Olivers promotion to mute, and Charlotte, the Sowerberrys maidservant, who is in love with Noah..... 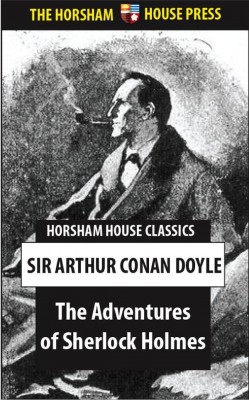 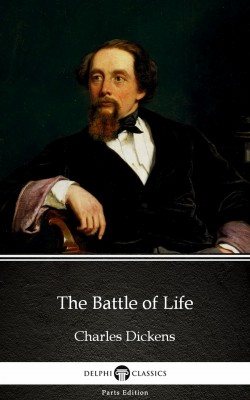 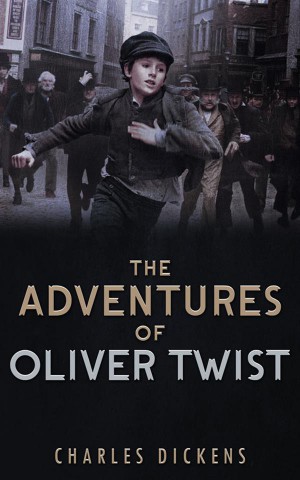 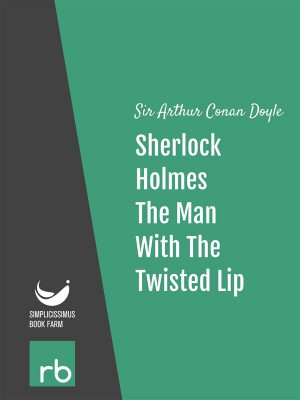