Under the Never Sky: The Complete Series Collection by Veronica Rossi

Perfect for fans of the Hunger Games and Divergent series, Veronica Rossi's trilogy has been called "inspired, offbeat, and mesmerizing" (Kirkus Reviews, starred review) and "incredibly original" (Seventeen.com). This collection includes all three novels and two novellas in the series.

Under the Never Sky: Exiled from her home, the enclosed city of Reverie, Aria knows her chances of surviving in the outer wasteland—known as The Death Shop—are slim. Then Aria meets an Outsider named Perry. He's wild—a savage—and her only hope of staying alive. A hunter for his tribe in a merciless landscape, Perry views Aria as sheltered and fragile—everything he would expect from a Dweller. But he needs Aria's help too; she alone holds the key to his redemption.

Roar and Liv: Before Perry and Aria, there was Roar and Liv. Set in the harsh but often beautiful world of Veronica Rossi's "unforgettable" Under the Never Sky (Examiner.com), this captivating prequel novella stands on its own for new readers and offers series fans a fascinating look into the character of Roar. Poignant and powerful, Roar and Liv is a love story that will "capture your imagination and your heart" (Justine on Under the Never Sky).

Through the Ever Night: It's been months since Aria last saw Perry. Months since Perry was named Blood Lord of the Tides, and Aria was charged with an impossible mission. Now, finally, they are about to be reunited. But their reunion is far from perfect. The Tides don't take kindly to Aria, a former Dweller. And with the worsening Aether storms threatening the tribe's precarious existence, Aria begins to fear that leaving Perry behind might be the only way to save them both.

Brooke: Following the stunning climax in Through the Ever Night, the Tides have been forced to seek shelter from the Aether storms in a dismal, secluded cave. But Brooke's memories of the cave go back much further, to when she and Perry used to come here together. Set just before the events of Into the Still Blue, this breathtaking novella is a satisfying stand-alone for new readers as well as an exciting glimpse at favorite characters from the trilogy.

Into the Still Blue: The earth-shattering conclusion to Veronica Rossi's epic Under the Never Sky trilogy. Their love and their leadership have been tested. Now it's time for Perry and Aria to unite the Dwellers and the Outsiders in one last desperate attempt to bring balance to their world. 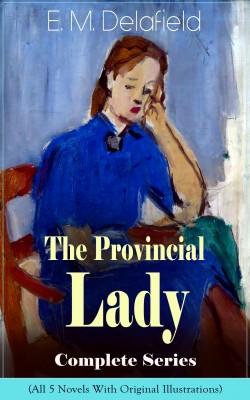 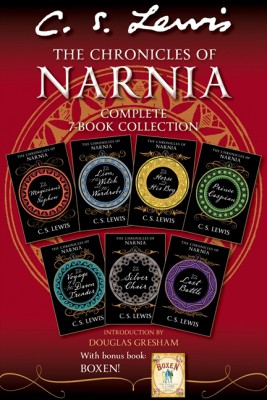 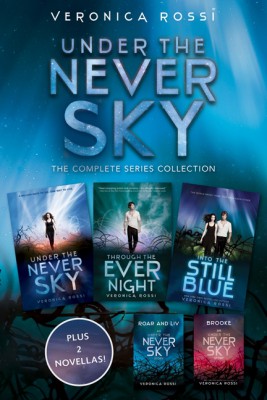 Under the Never Sky: The Complete Series Collection
Veronica Rossi 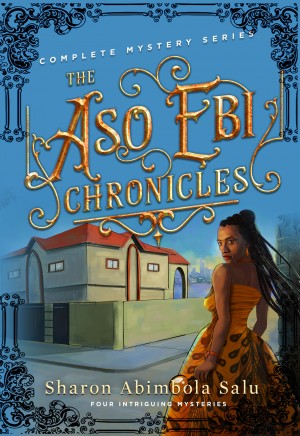 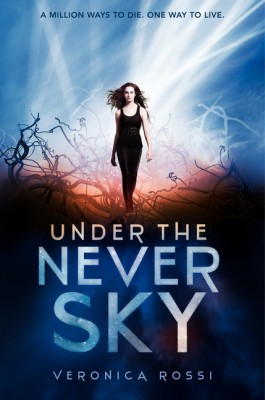 Under the Never Sky
Veronica Rossi