The heart-stopping third book in the New York Times bestselling Asylum series follows three teens as they take a senior year road trip to one of America's most haunted cities, uncovering dangerous secrets from their past along the way. With all the thrills, chills, and eerie found photographs that led Publishers Weekly to call Asylum "a strong YA debut," Catacomb is perfect for fans for Miss Peregrine's Home for Peculiar Children.

Sometimes the past is better off buried.

Senior year is finally over. After all they've been through, Dan, Abby, and Jordan are excited to take one last road trip together, and they're just not going to think about what will happen when the summer ends. But on their way to visit Jordan's uncle in New Orleans, the three friends notice that they're being followed . . . and photographed. Then Dan starts receiving messages from someone he didn't expect to hear from again—someone who died last Halloween.

When the trio arrives in New Orleans and the strange occurrences only escalate, Dan is forced to accept that everything that has happened to him in the past year may not be a coincidence, but fate—a fate that ties Dan to a group called the Bone Artists, who have a sinister fascination with notorious killers of the past.

Now Dan's only hope is that he will make it out of his senior trip alive. 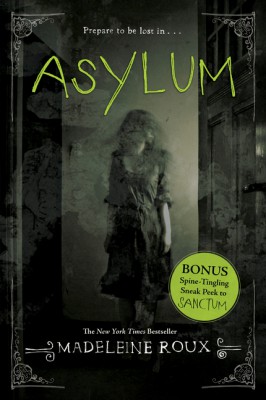 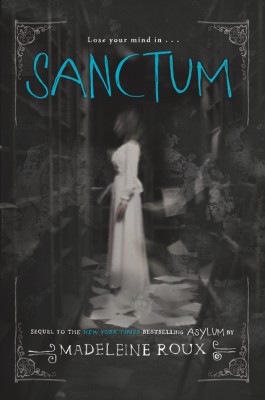 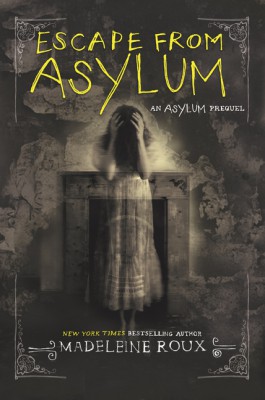 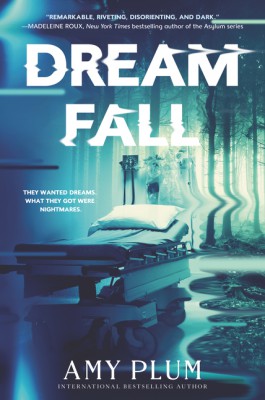 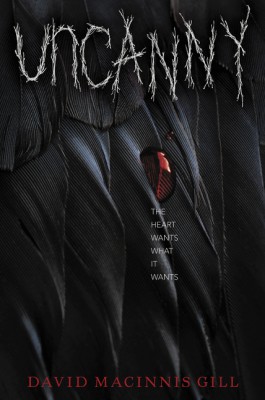