One Woman's War by Natalija Nogulich

Revenge Vs. Forgiveness. The Balkans and New York City. 1990’s. Civil Wars and City struggles. Neighbors who live together but don’t see eye to eye on the hard core values, both in Easter Europe and The Big Apple. Danger and resentment hum under the surface, like a dragon waiting to catch a wave. When the threat emerges, it’s a runaway train. The Village. Young, beautiful Yelena, already a widow, becomes childless due to a brutal murder. Finding her grief to be unbearable, and justice out of reach, she flees. The City. Hoping to find comfort with her sister and her family who live in Queens, New York, Yelena, a stranger in a strange, seeks healing. Her sister’s husband thinks a little temporary job might help, and sets her up to be a cleaning lady at a newspaper office in Manhattan, the night shift. The unexpected unfolds. She meets a journalist down on his luck who works nights, looking to get back on top. He’s restless, she’s lost, the connect. A most improbably tryst, yet it is a genuine one, until through him (Jake) she discovers who is responsible for her son’s murder. Against Jake’s will, she goes back to her homeland. The Return. Is she seeking justice or revenge? Yelena is not sure herself, but she’s driven for some kind of retribution to occur. However, Yelena is now pregnant with Jake’s child, and the notion of taking the law into her own hands seems unlikely. The tension inside her builds as she refuses to face the futility of the situation. Taking the law in her own hands, medieval rules reign, and she’s out for blood. The unpredictable yet inevitable sweeps the reader to a startling, unforeseeable and thrilling conclusion. 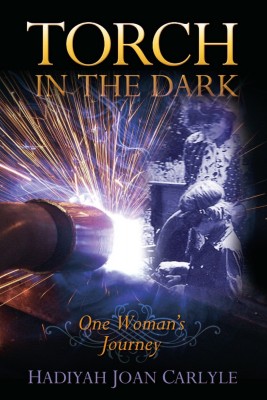 Torch in the Dark One Woman's Journey
Hadiyah Joan Carlyle 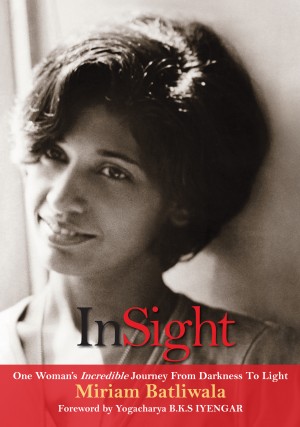 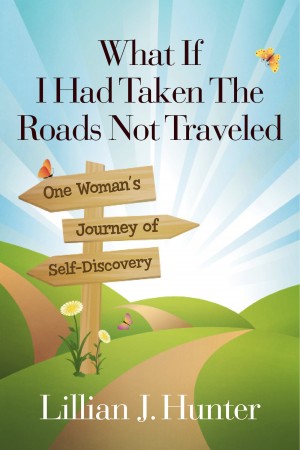 What If I Had Taken The Roads Not Traveled One Woman's Journey of Self-Discovery
Lillian J. Hunter 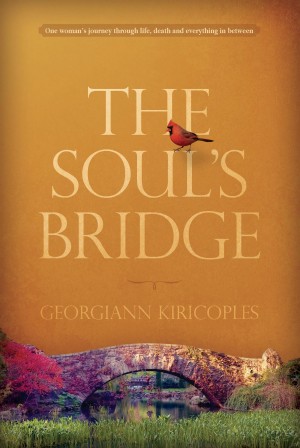 The Soul's Bridge One Woman's Journey Through Life, Death, and Everything in Between
Georgiann Kiricoples 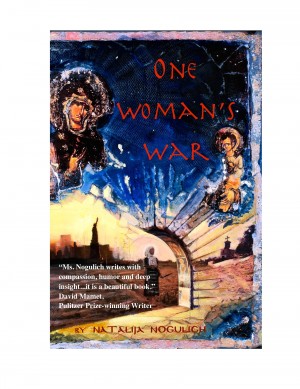