The Predicament - How Did It Happen? How Bad Is It? The Case For Radical Change Now! by David L. Smith 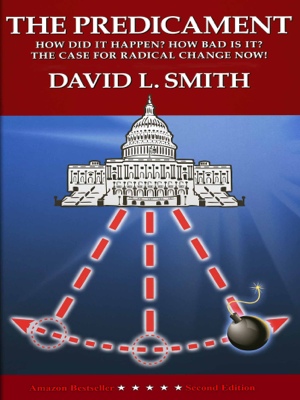 In The Predicament, Dartmouth- and Stanford-trained economist and futurist David L. Smith reveals how the present domestic economic, financial and political dysfunctions emerged after the relatively balanced and prosperous Eisenhower years. In foreign policy, the author vividly describes the fulfillment of President Eisenhower’s warnings of the “grave implications” of a military complex committed to the Orwellian nightmare of perpetual war. His unsparing analysis provides liberals with compelling rebuttals to extremist conservative memes and open-minded conservatives with convincing reasons to reconsider positions antithetical to their best interests. Demonstrating how rising inequality of wealth created the economic crisis of 2008-2009, Mr. Smith makes a compelling case for a radical change of direction to forestall further calamities; to restore the solvency, prosperity and contentment of the middle class; to relieve the plight of the poor. He also proposes a reversal of course in the disturbing and dangerous escalation of violence between Islam and the West, concluding with an appeal for de-escalation, reconciliation and peace between the two cultures. Identifying the root cause of the American Predicament as the hijacking of the democratic process by a rich and powerful elite, Mr. Smith proposes a completely new democratic political process, bypassing Big Money and television, to reorient government to the service of We The People. George Santayana once sagely observed, “Those who cannot remember the past are condemned to repeat it.” In writing The Predicament: How did it happen? How bad is it? The case for radical change now! the author intends to assist younger generations and conscience-driven older generations to remember the past, and thus commute the sentence. After a successful career in the investment arena in securities analysis, mergers and acquisitions, investment sales, culminating as president and CEO of a nation-wide NASD-member firm, David L. Smith dedicated 25 years to speaking and writing professionally on economic, financial and political topics. He is the author of the Cyclical Investing and David L. Smith's Cassandra Chronicles newsletter and the Cassandra Chronicles blog and is frequently quoted in the print and broadcast press. 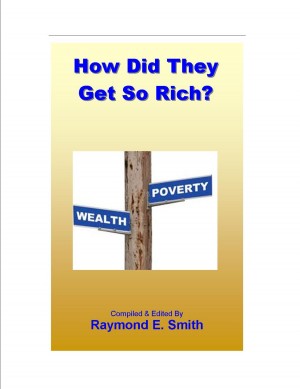 How Did They Get So Rich?
Raymond E. Smith 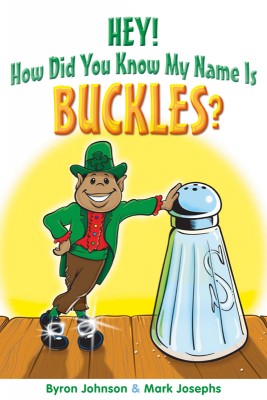 Hey! How Did You Know My Name Is Buckles? Book One : The Story of a Little Boy Leprechaun
Byron Johnson and Mark Josephs 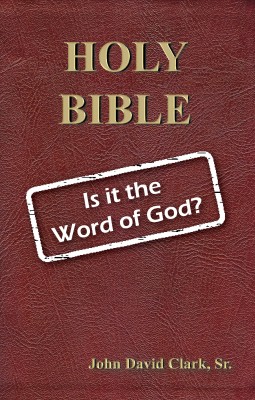 The Predicament - How Did It Happen? How Bad Is It? The Case For Radical Change Now!
David L. Smith