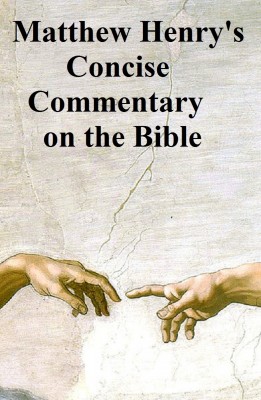 According to Wikipedia: Matthew Henry (18 October 1662 – 22 June 1714), was an English non-conformist clergyman. He was born at Broad Oak, a farmhouse on the borders of Flintshire and Shropshire. His father, Philip Henry, had just been ejected by the Act of Uniformity 1662. Unlike most of his fellow-sufferers, Philip possessed some private means, and was thus able to give his son a good education. Matthew went first to a school at Islington, and then to Grays Inn. He soon gave up his legal studies for theology, and in 1687 became minister of a Presbyterian congregation at Chester. He moved again in 1712 to Mare Street, Hackney. Two years later (22 June 1714), he died suddenly of apoplexy at the Queens Aid House (41 High Street) in Nantwich while on a journey from Chester to London. Henrys well-known Exposition of the Old and New Testaments (1708–1710) is a commentary of a practical and devotional rather than of a critical kind, covering the whole of the Old Testament, and the Gospels and Acts in the New Testament. After the authors death, the work was finished by a number of ministers, and edited by G. Burder and John Hughes in 1811. Not a work of textual criticism, its attempt at good sense, discrimination, its high moral tone and simple piety with practical application, combined with the well-sustained flow of its English style, made it one of the most popular works of its type. Matthew Henrys six volume Complete Commentary, originally published in 1706, provides an exhaustive verse by verse study of the Bible. His commentaries are still in use to this day. Henrys commentaries are primarily exegetical, dealing with the scripture text as presented. Henrys prime intention was explanation, not translation or textual research. 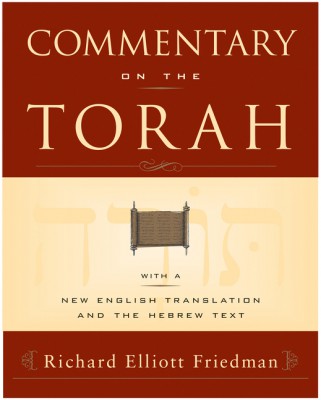 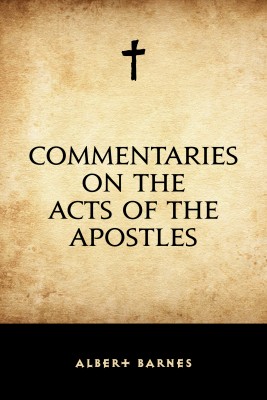 Commentaries on the Acts of the Apostles
Albert Barnes 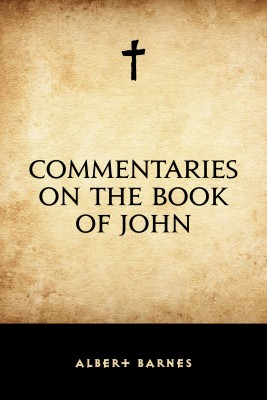 Commentaries on the Book of John
Albert Barnes 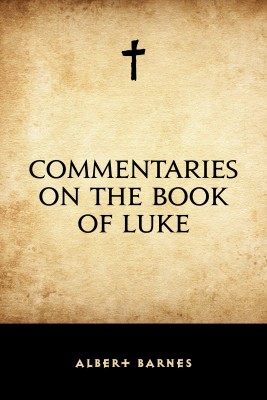 Commentaries on the Book of Luke
Albert Barnes