Judith, a Play in Three Acts by Arnold Bennett

Dodo Collections brings you another classic from Arnold Bennett, ‘Judith, a Play in Three Acts; Founded on the Apocryphal Book of Judith.’   Enoch Arnold Bennett (always known as Arnold Bennett) was one of the most remarkable literary figures of his time, a product of the English Potteries that he made famous as the Five Towns. Yet he could hardly wait to escape his home town, and he did so by the sheer force of his ambition to succeed as an author. In his time he turned his hand to every kind of writing, but he will be remembered for such novels as The Old Wives Tale, the Clayhanger trilogy (Clayhanger, Hilda Lessways, and These Twain), and The Card. He also wrote such intriguing self-improvement books as Literary Taste, How To Live on 24 Hours a Day, The Human Machine, etc.   After a local education Bennett finished his education at the University of London and for a time was editor of Woman magazine. After 1900 he devoted himself entirely to writing; dramatic criticism was one of his foremost interests. Bennett is best known, however, for his novels, several of which were written during his residence in France.   Bennetts infancy was spent in genteel poverty, which gave way to prosperity as his father succeeded as a solicitor. From this provincial background he became a novelist. His enduring fame is as a Chronicler of the Potteries towns, the setting and inspiration of some of his most famous and enduring literary work and the place where he grew up. 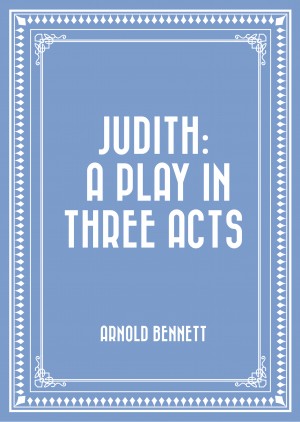 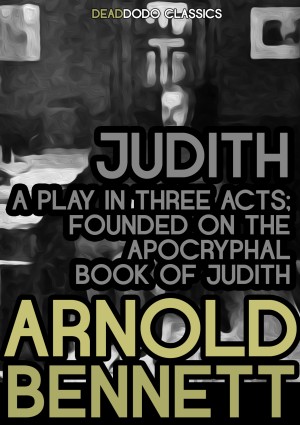 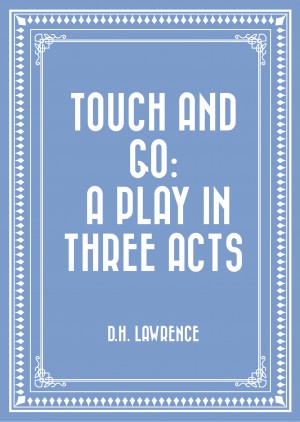 Touch and Go: A Play in Three Acts
D.H. Lawrence 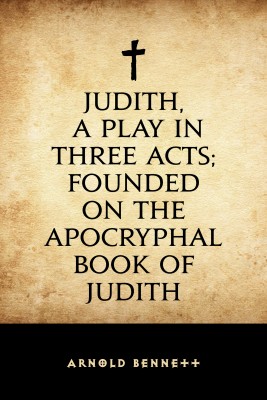 Judith, a Play in Three Acts; Founded on the Apocryphal Book of Judith
Arnold Bennett 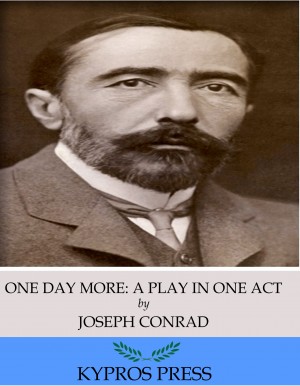 One Day More: A Play in One Act
Joseph Conrad