From Friends To...Forever/If The Stick Turns Pink.../From Best Friend to Bride/A Wife for One Year by Brenda Harlen

Melanie Watters wanted a baby badly, so she proposed marriage to the most confirmed bachelor in town - her best friend, Bailey Jenkins. In return for getting Melanie pregnant, frustrated pageant judge Bailey could escape the clutches of the town's tiara-hungry single women.

They had agreed to divorce after Melanie became pregnant, but playing house with Bailey soon stirred deep passions in her, and things quickly got complicated. Could their friendship survive this marriage of convenience unscathed?

Therapist Megan Richards provides her patients with expert counsel...but she can't remedy her lifelong love for her best friend, Police Chief Cameron St. John. Megan doesn't want to confess her feelings and risk their closeness...even if it means finding the happiness she's always longed for.

Cameron keeps citizens safe for a living, but he can't protect his heart from Megan. He's always steadfastly been by her side, but as a buddy. Until he realises that his feelings for her are anything but friendly - and that by declaring himself, he might lose her friendship, but gain so much more.

A Wife For One Year - Brenda Harlen

To claim his trust fund and launch a new career, Daniel Garrett needs to be married...and no one can tick all the ‘wifely' boxes like Kenna Scott. And since she's his best friend, the celibacy part should be a piece of (wedding) cake! Or so Daniel thinks...until he hears the words that make him freeze: ‘You may kiss your bride'. One official kiss has the former confirmed bachelor reeling. Will it be the end of an era for the two best friends, or will a surprise pregnancy make the two become three...for keeps? 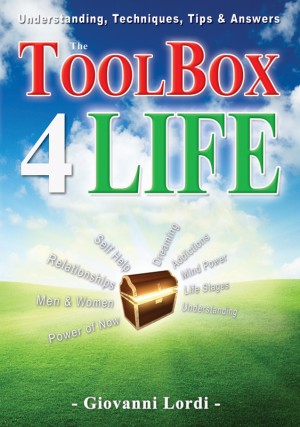 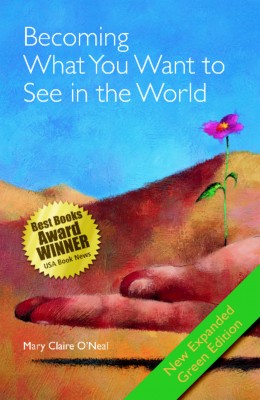 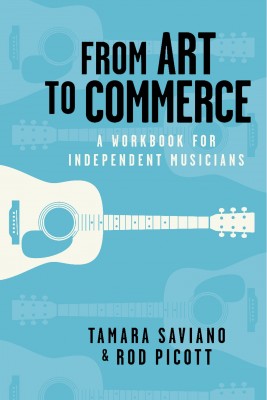 From Art to Commerce - A Workbook for Independent Musicians
Tamara Saviano 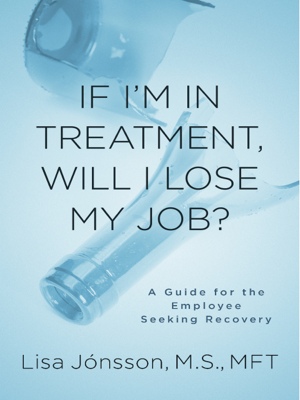 If I’m In Treatment, Will I Lose My Job? - A Guide For The Employee Seeking Recovery
Lisa Jonsson, M.S., MFT 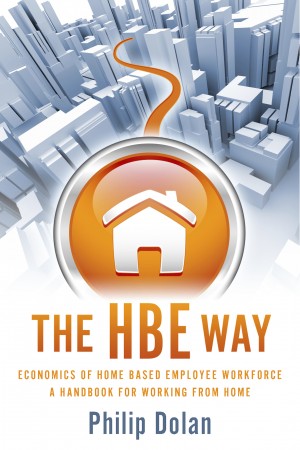 The HBE Way - Economics of Home Based Employee Workforce, a Handbook for Working From Home
Philip Dolan