After Hazel Hart’s daughter witnesses a murder, former navy SEAL Callum Colton saves them from being run down by the murderer’s car. But now that the three of them are on the run, Callum’s demons are back to haunt him — and he’ll have to focus on the present to stop a killer.

Savannah Oliver has been arrested for the murder of her ex-husband, Zane, after their ugly divorce — but she doesn’t believe he is dead. Grayson Colton believes her, and as Mustang Valley recovers from an earthquake, the two of them have to clear Savannah’s name.

Flint McCay had no idea what he was getting into when he found Madison Taylor hiding in the hay in his barn. But now they’re both in danger and Flint must protect both Madison and his own secrets in order for them to make it out alive…and in love.

His Soldier Under Siege - Regan Black

Someone is determined to break Major Grace Ann Riley. After Derek Sayer, a friend with benefits, helps her fight off the attacker, he’s determined to help Grace Ann, no matter how independently she tries to handle it. But as their relationship deepens, the attacker is circling closer…

Mills & Boon Romantic Suspense — Discover these stories of true-to-life women in extraordinary circumstances who are rescued by the powerful heroes of their dreams. 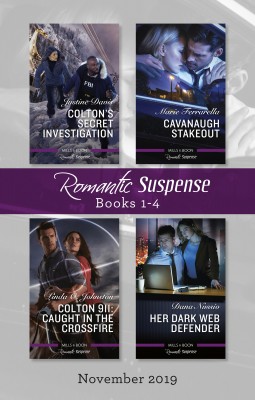 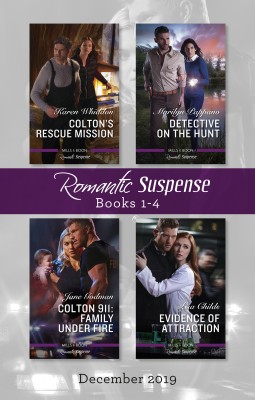 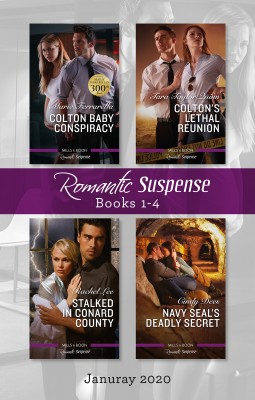