My Personal Journey in Observing The Dynamic Iskandar Malaysia and Its Forgotten Sea Gypsies by Prof. Jamilah Ariffin PhD

Many know of Iskandar Malaysia, a rapidly booming economic zone that’s being developed in south Johor (now reputed as the fastest growing state in Malaysia), with theme parks such as Legoland, shopping complexes and numerous housing projects. What is hardly known is the existence of small groups of Orang Asli living in enclaves within this vast, rapidly developing area. It is this juxtaposition between the modern Iskandar Malaysia versus the ancient world of the Orang Asli tribe call the Orang Seletar (the fabled sea gypsies that once plied the Singapore-Johor Straits) that has attracted the attention of Professor Jamilah Ariffin, a trained sociologist, social activist and the wife of Dato’ Abdul Ghani Othman, the former Chief Minister of Johor. She carried out a 13-year research programme (2000-20013), where she observed the establishment and development of Iskandar Malaysia right from its perception. She also studied, in a great details, the Orang Seletar in terms of their history, culture and lifestyle, and sought to understand their attitudes, hopes, dreams and aspirations for survival. Dr. Jamilah is guided by this leading question: “What is the fate of this poor Orang Asli community, handicapped by lack of education, modern skills and knowledge and trapped in the swift, rising tide of Iskandar Malaysa’s rapid development and modernisation, which mush be accomplished by 2025?” Using a life-cycle approach, which studies the culture and traditions of the Orang Seletar from birth until death, interspersed by events pertaining to puberty, courtship and marriage and economic livelihood, Jamilah describes the detailed research findings based on accounts by those who were chosen to represent three generations of Orang Seletra, namely, the youth, the middle-aged and the old, from three different villages. This can be a valuable book not only for students of Development Economics and other branches of Social Sciences, but it can also provides interesting reading for the general public. The author intends to raise awareness of the public on the fragile and vulnerable position of the Orang Seletar in their quest for survival within context of a modern, fast-paced world. 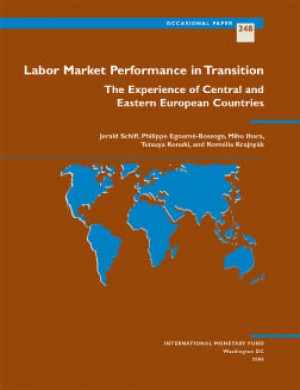 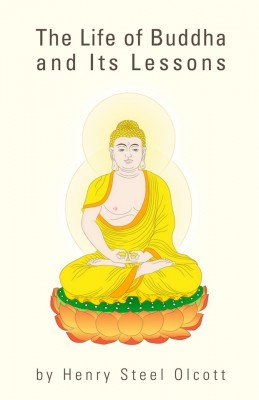 The Life of Buddha and Its Lessons
H.S. Olcott 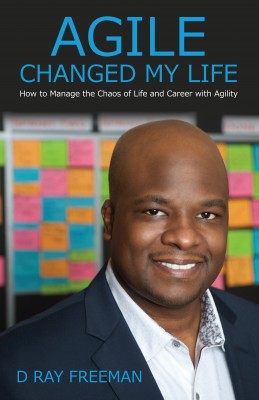 Agile Changed My Life - How to Manage the Chaos of Life and Career with Agility
D. Ray Freeman

VIPO in Paris - The Kings of Croissants and Baguettes
Ido Angel 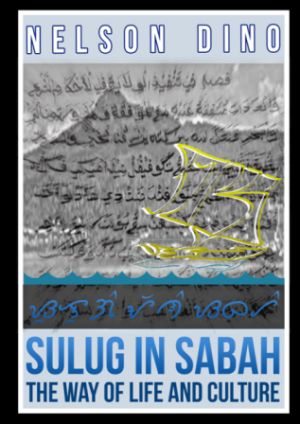 SULUG IN SABAH: THE WAY OF LIFE AND CULTURE
Nelson Dino