Chronicles from Iran by Albertine Ahmadi

The Chronicles from Iran depict the successive Iranian dictatorships, from the monarchy to the Islamic Republic. Through real-life scenes in Iran, they highlight humiliations inflicted by a religious tyranny upon its population, haunted by fear. In 2012, Iran is an economic, social, environmental and political nightmare. In the shadow of ‘Arab Spring’, the book targets the lack of democracy and freedom - challenging conventionalities of an Islamic society. It also exposes the Western weaknesses in dealing with the Middle East. While Islamist cliques make the most of religion to consolidate their tyrannical power, the greedy sets of Westerners pervert democracy, breeding only liberalism, technology and political correctness. The Revolution of 1979 led to the hatching of a backward Islam in the world. The ideals of social justice and personal development shimmer in the eyes of those who allow themselves to be fooled by Islamic fundamentalism. After 33 years of politics based on Islamic despotism, Iran is fragile. Its people, shackled by conventionalities and religious superstition, are unaware of the implications of important issues. These favour dictatorship and are not conducive to building a society in which free will and freedom of expression are the driving forces. But the stand taken by many policy makers in the West has led to considerable damages. In the name of democracy, the West has reduced Iraq and Afghanistan to bedlam. In 2009, fed up with an oppressive Islamic Republic, the Iranians felt ripe for a new revolution. But they lack a converging ideal. Iranians crave to get rid of the ayatollahs but how can they be replaced? The Iranians play for safety: the tyranny they endure guarantees the security that their neighbours have long lost. Yet, the softness and lack of lucidity of Iranians allow a retrograde dictatorship based on fanatic Islam to be maintained. Democracy is a matter of concern to everyone. Iranians seem to miss the point. 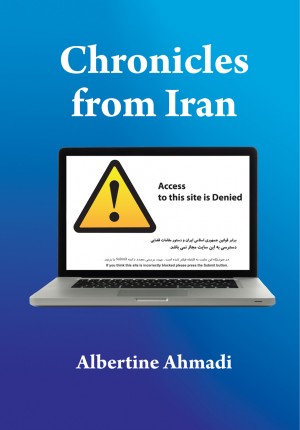 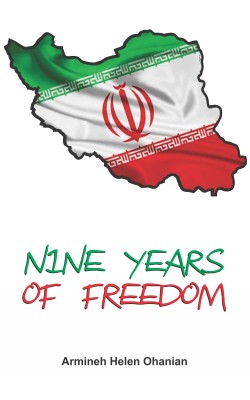 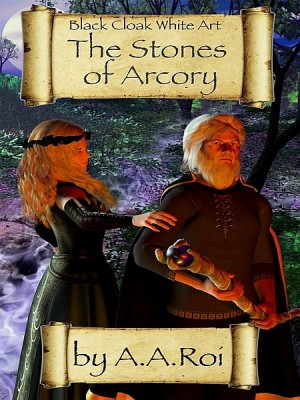 The Stones of Arcory
A A Roi 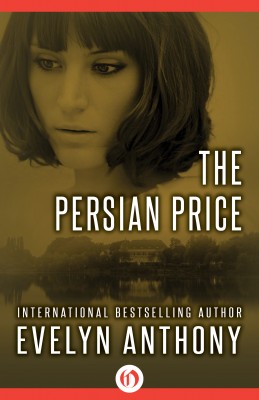 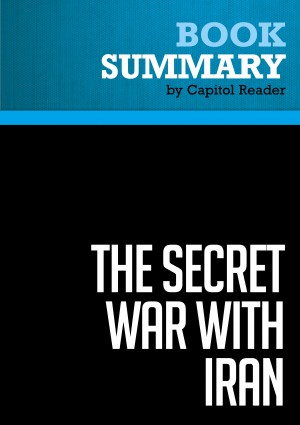