You Might Be A New Yorker If... by Sheryll Bellman

“One belongs to New York instantly, one belongs to it as much in five minutes as in five years” Tom Wolfe Have you ever kept your sweaters in the oven to save space? Do you have that coveted 212 area code? Are you thinking of going to a free concert? Do you run across the street when the light flashes “don’t walk”? If you answered yes to any of the above--then you might be a New Yorker! In 1949, the noted writer, E.B. White wrote in his book Here is New York: “There are roughly three New Yorks. There is first, the New York of the man or woman who was born here, who takes the city for granted and accepts its size and its turbulence as natural and inevitable. Second, there is the New York of the commuter—the city that is devoured by locusts each day and spat out each night. Third, there is the New York of the person who was born somewhere else and came to New York in quest of something. Of these three trembling cities the greatest is the last--the city of final destination, the city that is a goal. It is this third city that accounts for New York’s high-strung disposition, its poetical deportment, its dedication to the arts, and its incomparable achievements.” Quoting the American novelist John Steinbeck: “New York is an ugly city, a dirty city. Its climate is a scandal, its politics are used to frighten children, its traffic is madness, and its competition is murderous. But there is one thing about it-once you have lived in New York and it has become your home, no place else is good enough.” New York is a city is of contradictions, but there are certain traits and commonalities that connect New Yorkers to each other. Everyone has had a defining moment that says:”Yes, I am a New Yorker!” It could be receiving your New York Public Library card, or seeing the New York City skyline for the first time, or just walking along a street and stopping for a slice. Enjoy that you are cultured, embrace that you are impatient, and be proud that you are unique. 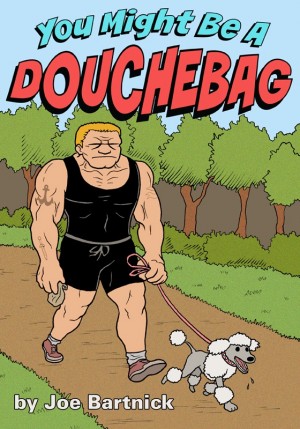 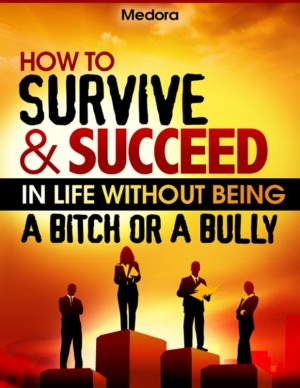 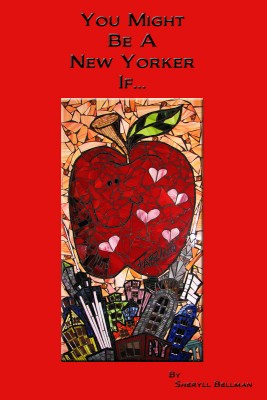 You Might Be A New Yorker If...
Sheryll Bellman 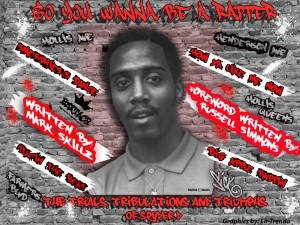 So You Wanna Be A Rapper - The Trials, Tribulations and Triumphs of Spyder D
Mark Skillz 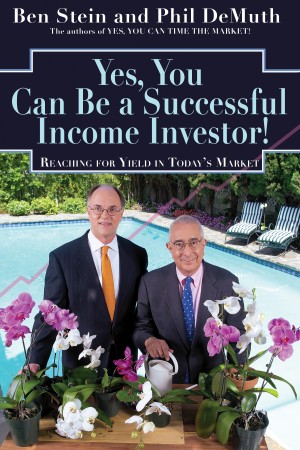 Yes, You Can Be A Successful, Income Investor
Phil DeMuth