The Gentleman from Finland Adventures on the Trans-Siberian Express by Robert M. Goldstein

Two days aboard what he believes is the Trans-Siberian Express, the author discovers he’s on the wrong train. It is 1987, and he is traveling in the Soviet Union, holding a train ticket that mistakenly identifies him as a Finn. In fact, he is a short, swarthy Mexican-American-Russian-Jew, who speaks only enough Russian to proclaim that he is Bob, the tourist from America. As the trip unfolds, what begins as the fulfillment of a childhood dream becomes a journey with a cast of characters worthy of a Russian novel. A grim old woman takes his only pair of shoes. Mr. K., a tour director in Novosibirsk, is shocked when an actual tourist turns up during the middle of an ice storm. A beautiful Russian woman rescues the author from disaster in one city, only to mysteriously reappear in another, fueling his growing paranoia that she is a KGB agent. Throughout the story, Goldstein interjects historical anecdotes, as well as his own family’s past in czarist Russia. The Gentleman from Finland is a sometimes hilarious, sometimes poignant story of the misadventures of a traveler who discovers that a journey on the world’s longest rail line is much more than just a big train ride. 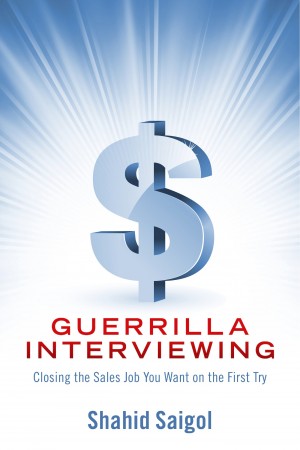 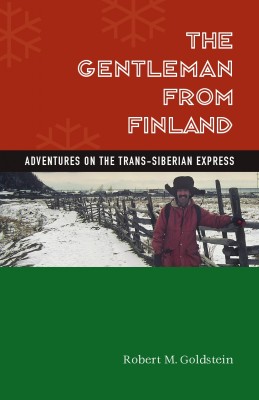 The Gentleman from Finland Adventures on the Trans-Siberian Express
Robert M. Goldstein 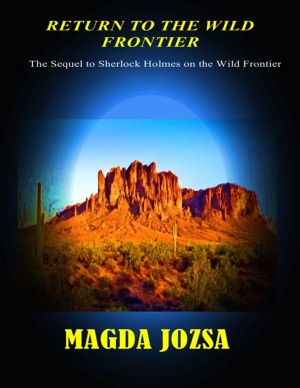 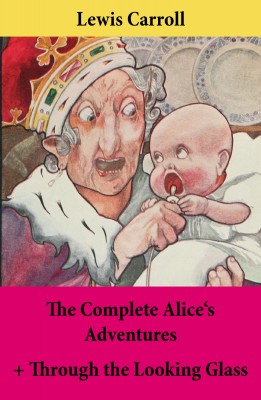 The Complete Alice's Adventures + Through the Looking Glass
Lewis Carroll 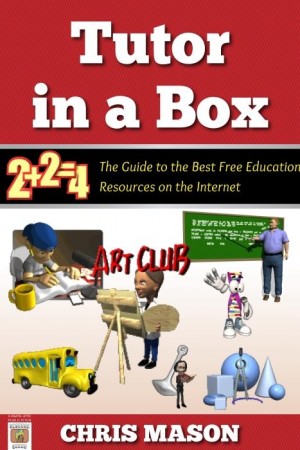 Tutor in a Box: The Guide to the Best Free Education Resources on the Internet
Chris Mason