The Reporter's Tale by Tom Davies

The Reporter’s Tale is an adventure story about Tom Davies, a young Welsh writer who travels the world looking for the truth and, in a few days of blistering revelation in Malaya, finds it in a series of visions. Thereafter, he takes his new insights on a journey through the media, becoming a reporter for top Sunday newspapers – and later an award-winning author of many books – and realising he has a fresh understanding of the causes of the violence which is so blighting the modern world. His odyssey of discovery begins in Northern Ireland at the height of the Troubles where he finds that the media – with its persistent pursuit of violence – is the cause of much of the disorder there. The global media, which specialises in reporting the worst of everything from everywhere, has become the mother and father of modern terrorism, he says, giving the IRA disproportionate power and importance merely because they offer violence. Television in particular is the catalyst for the growing disorder in our streets: becoming the very leader of street riot while also giving motive and reward to suicide bombers. The many revolutions of the Arab Spring are fully explained by his visions, he shows. Here the world’s media first began feeding on the self-immolation of a Tunisian trader before spawning revolution after revolution in neighbouring countries. They all wanted freedom and democracy, we were told, but all that seemed to be happening was that they were deranged by watching too much television news as each service, particularly Al Jazeera, spooled out violent imagery on an almost twenty four hour loop mostly from footage downloaded from their viewers’ mobile phones. All outlets of the media have come together and conspired to set loose a tide of evil which is turning violence into the very oxygen we are all now breathing, Davies shows in this book which may well be the most powerful and trenchant attack ever mounted on the tyranny of the modern media. 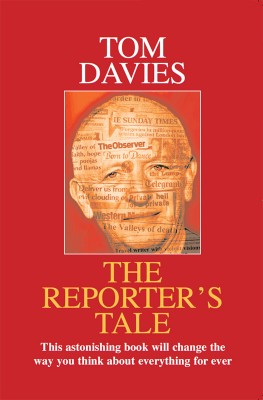 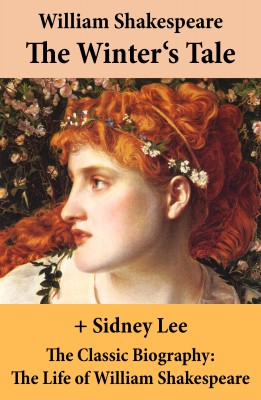 The Winter's Tale (The Unabridged Play) + The Classic Biography: The Life of William Shakespeare
Sidney Lee 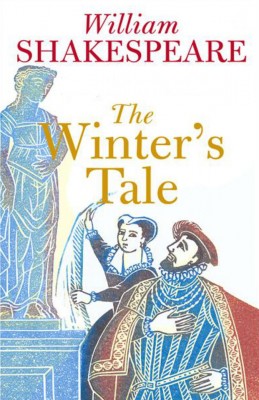 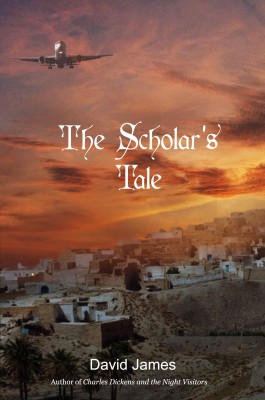 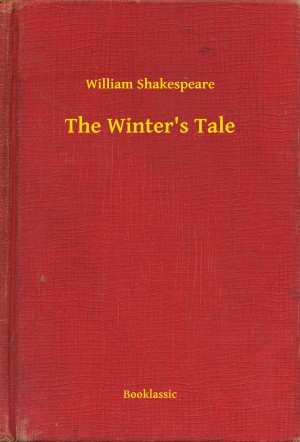