The Roman Empire in the 2nd Century by William Capes

Before the murderers of Domitian raised their hands to strike the fatal blow, they looked around, we read, to find a successor to replace him. Others whom they sounded on the subject shrunk away in fear or in suspicion, till they thought of M. Cocceius Nerva, who was likely to fill worthily the office that would soon be vacant. Little is known of his career for more than sixty years, till after he had twice been consul, and when his work seemed almost done, he rose for a little while to take the highest place on earth. The tyrant on the throne had eyed him darkly, had banished him because he heard that the stars pointed in his case to the signs of sovereign power, and indeed only spared his life because other dabblers in the mystic lore said that he was fated soon to die. The sense of his danger, heightened by his knowledge of the plot, made Nerva bold when others flinched; so he lent the conspirators his name, and rose by their help to the imperial seat. He had dallied with the Muses, and courted poetry in earlier years; but he showed no creative aims as ruler, and no genius for heroic measures. The fancy or the sanguine confidence of youth was chequered perhaps by waning strength and feeble health, or more probably a natural kindliness of temper made him more careful of his peoples wants. After the long nightmare of oppression caused by the caprices of a moody despot, Rome woke again to find herself at rest under a sovereign who indulged no wanton fancies, but was gentle and calm and unassuming, homely in his personal bearing, and thrifty with the coffers of the state. He had few expensive tastes, it seemed, and little love for grand parade, refusing commonly the proffered statues and gaudy trappings of official rank. As an old senator, he felt a pride in the dignity of the august assembly, consulted it in all concerns of moment, and pledged himself to look upon its members lives as sacred. A short while since and they were cowering before Domitians sullen frown, or shut up in the senate house by men-at-arms while the noblest of their number were dragged out before their eyes to death. But now they had an Emperor who treated them as his peers, who listened patiently to their debates, and met them on an easy footing in the courtesies of social life. He rose above the petty jealousy which looks askant at brilliant powers or great historic names, and chose even as his colleague in the consulship the old Verginius Rufus, in whose hands once lay the imperial power had he only cared to grasp it. Nor was he haunted by suspicious fears, such as sometimes give the timid a fierce appetite for blood. For when he learnt that a noble of old family had formed a plot against his life, he took no steps to punish him, but kept him close beside him in his train, talked to him at the theatre with calm composure, and even handed him a sword to try its edge and temper, as if intent to prove that he had no mistrustful or revengeful thought... 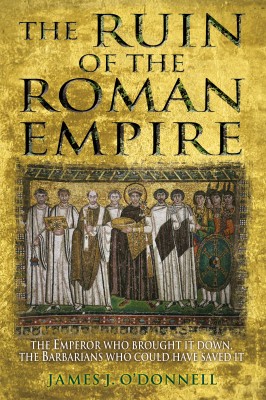 The Ruin of the Roman Empire
James J O'Donnell

The Roman Empire in the 2nd Century
William Capes 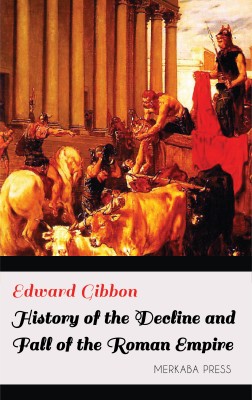 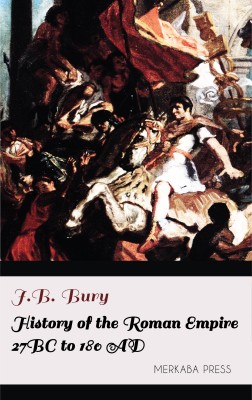 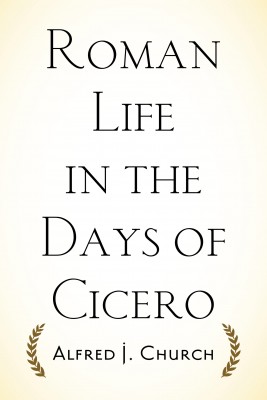 Roman Life in the Days of Cicero
Alfred J. Church